During The Game Awards, Square Enix announced that their fantasy adventure Forspoken will be released on the 24th of May, 2022.

In the new trailer, we’re given another look at the spectacular abilities of protagonist Frey Holland as they face off against the Tantas, Athia’s former rulers turned maddened and evil sorceresses.

Alongside visually stunning attacks to help fend off the corruption, Frey also has a variety of interesting magical movement abilities which should help when getting around Athia’s gorgeous and varied terrain. Frey also has a wisecracking magical cuff on her arm, aptly named Cuff.

While the gameplay does definitely look impressive, we didn’t get another look at the fluffiest cat in gaming, Homer, which is by far the greatest disappointment to come out of The Game Awards. 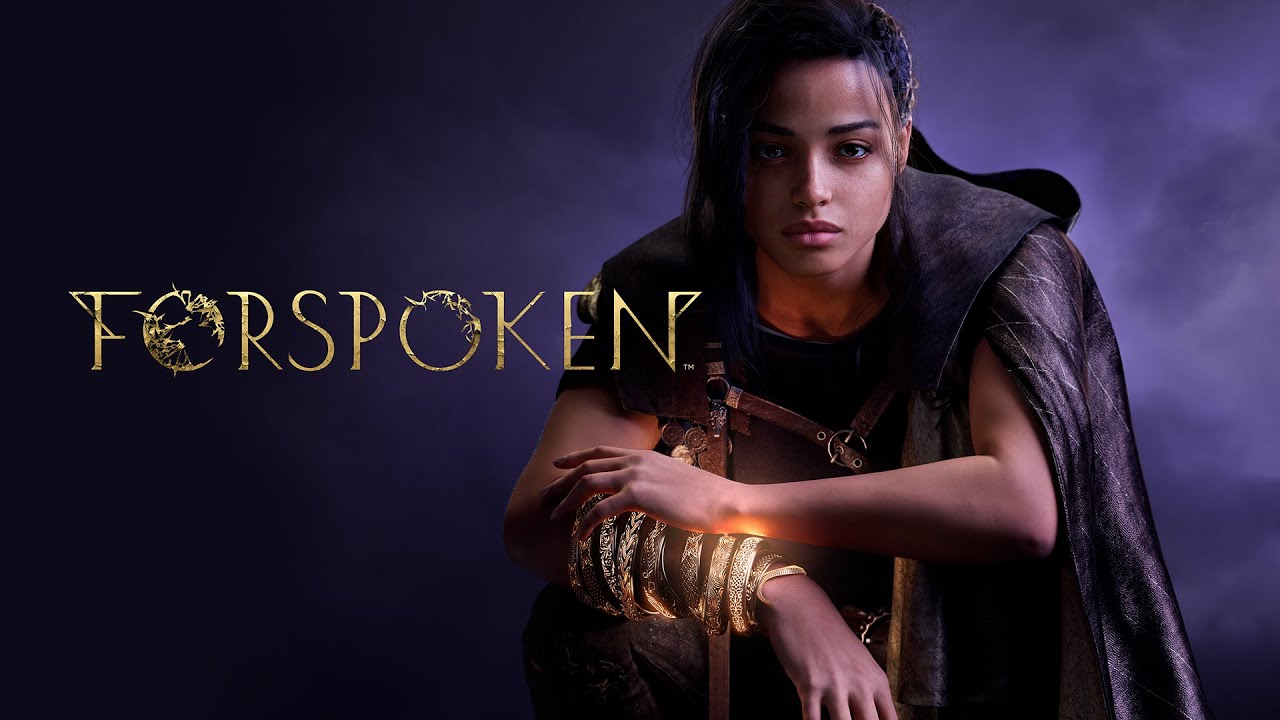 Forspoken is currently planned to release on PlayStation 5 and PC on the 24th of May, 2022.