Back in June, we reported on how the Spyro Reignited Trilogy was heading to Windows PC and Nintendo Switch.

There’s now good news for Switch players – you can now pre-purchase the Spyro Reignited Trilogy from the Nintendo eShop!

That’s not the only good news, though. Unlike some Switch games, the Trilogy hasn’t been hit by the infamous Switch tax, and still has the same $39.99/£34.99 price tag as its other platform counterparts.

You can pre-purchase Spyro Reignited Trilogy through the Nintendo eShop here. 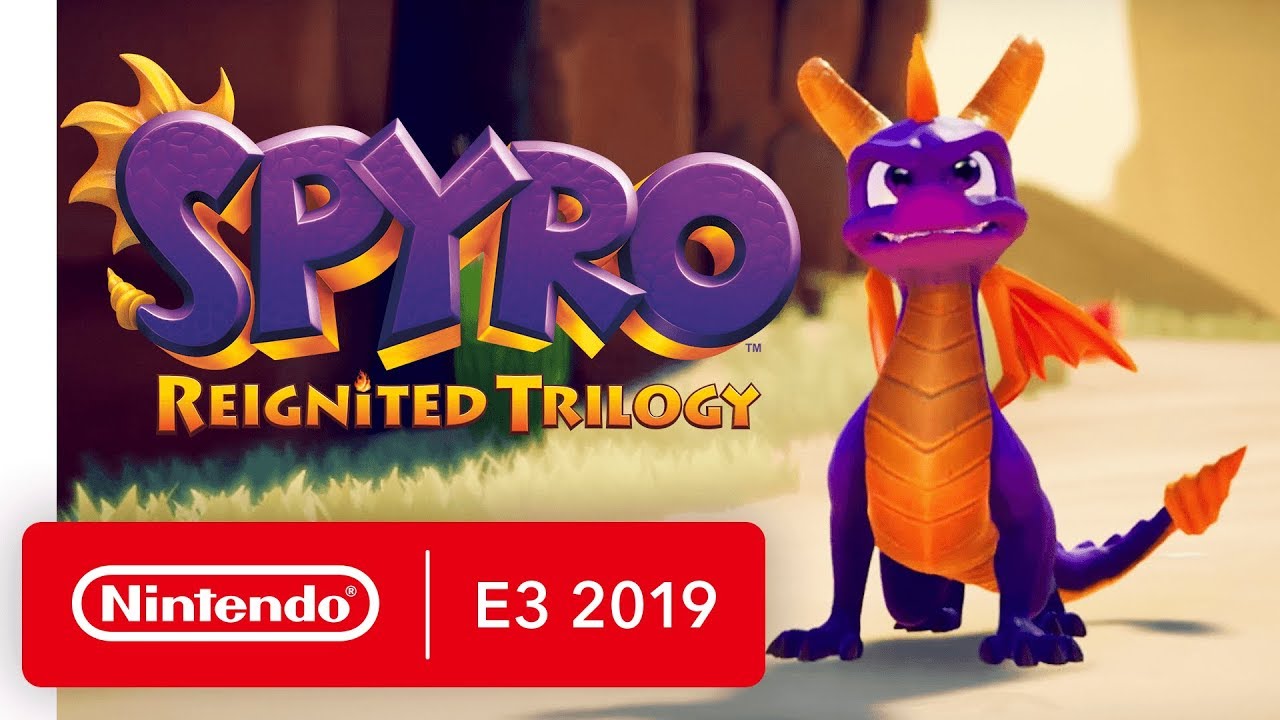 If you’re a PC gamer, no sweat. Pre-orders for the Trilogy have been open on Steam since June.

The Reignited Trilogy costs $39.99/£34.99 and can be pre-purchased right here. You can also check out the game’s official website here for more information.

We reported on a rumour that the trilogy was heading to PC back at the end of May, although the Switch port was apparently kept under wraps.

Spyro Reignited Trilogy is a series of remakes of the original three Spyro games: Spyro the Dragon, Spyro 2: Ripto’s Rage! (or Gateway to Glimmer, based on your region), and Spyro: Year of the Dragon. It was first released on Xbox One and PlayStation 4 on November 13th, 2018.

You can read our review of the Spyro Reignited Trilogy right here. Spoiler alert: we gave it a 9, and the game’s even improved and added new features and accessibility options since then.