Spyro: Reignited Trilogy has finally added optional subtitles for all of its previously unsupported cutscenes.

While Spyro: Reignited Trilogy was already an amazing collection, it was lacking in one essential aspect: subtitles. According to publisher Activision, subtitles were not unessential despite many players’ need for the feature.

In Spyro’s newest update, 1.02 for Xbox and 1.03 for PS4, the collection has finally seen the addition of subtitles. Subtitles are now available in all languages with character headers, line splits for readability and colored text for improved character association.

This change of heart on Activision’s part is an important step forward for accessibility. Subtitles are an essential feature. In fact, subtitles shouldn’t be classed as a feature – it should be standard.

Alongside the addition of subtitles, Spyro’s newest update also sees the option to toggle motion blur on and off. There’s also the standard bug fixes! 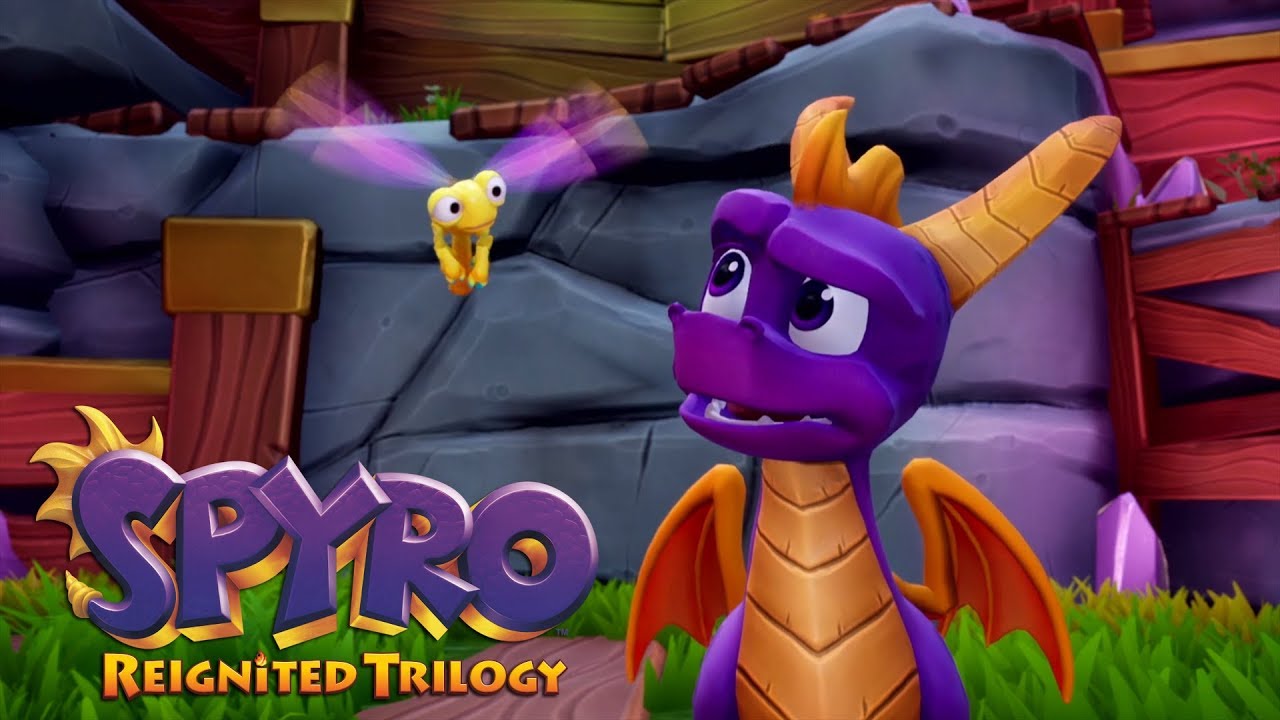