Square Enix’s upcoming Marvel’s Avengers video game will feature a playable version of Spider-Man, but only on PlayStation 4 and PlayStation 5.

The news comes from online retailer Base.com who prematurely released a description of the upcoming video game that stated that Spider-Man would be playable “exclusively on PS4.” 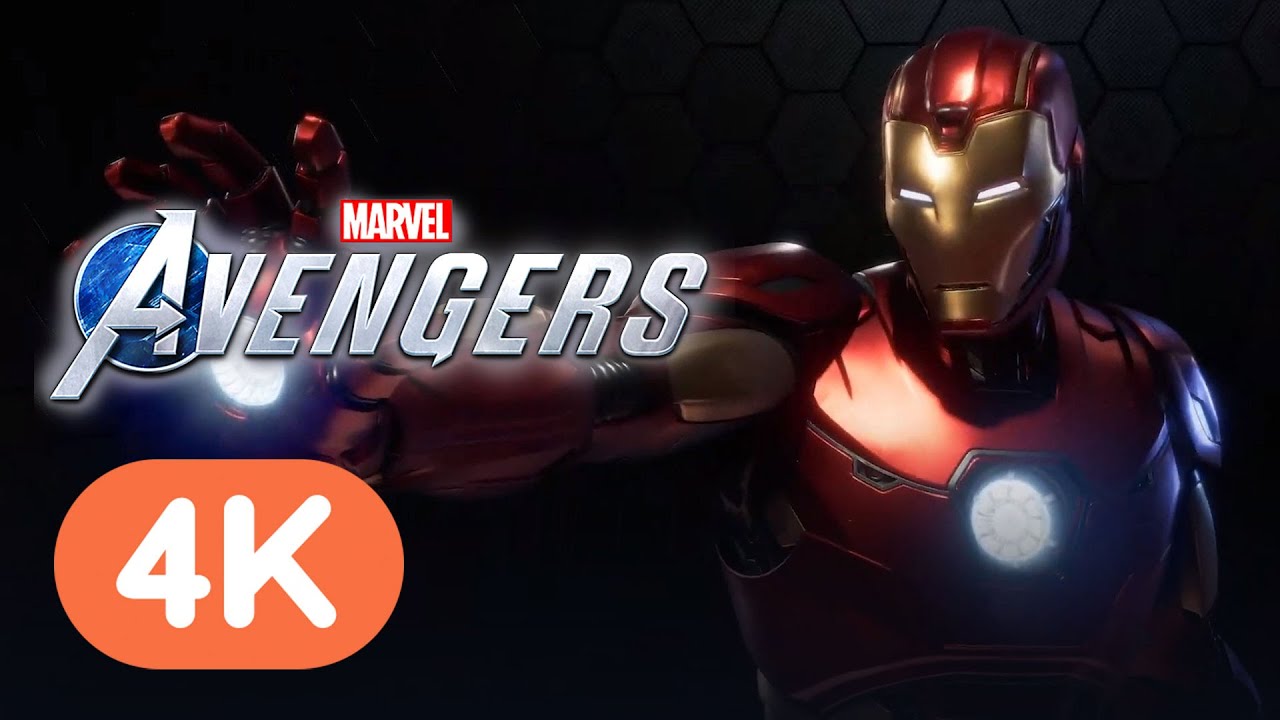 While Sony doesn’t have exclusive rights to use the webhead in video games – the character is still owned by Disney-Marvel and has even featured in the Nintendo Switch exclusive Marvel Ultimate Alliance 3 – the PlayStation brand is now associated wth the character due to the platform’s exclusive games.