Update: South Park: The Fractured but Whole has gone gold finally after years. I guess it’s going to make its October release date.

Today’s Ubisoft E3 briefing came with some decent trailers and announcements, including the news that South Park: The Fractured But Whole will be coming out this October- on the 17th, to be exact. The game was originally slated for a release last December, which was moved to the release window of 2017’s first quarter. Even that wasn’t good enough, however, and the game was delayed again to an even larger window: Ubisoft’s 2018 fiscal year (which runs from April 2017 to March 2018). Needless to say it’s nice to see the game get another solid release date.

You can watch the trailer below. 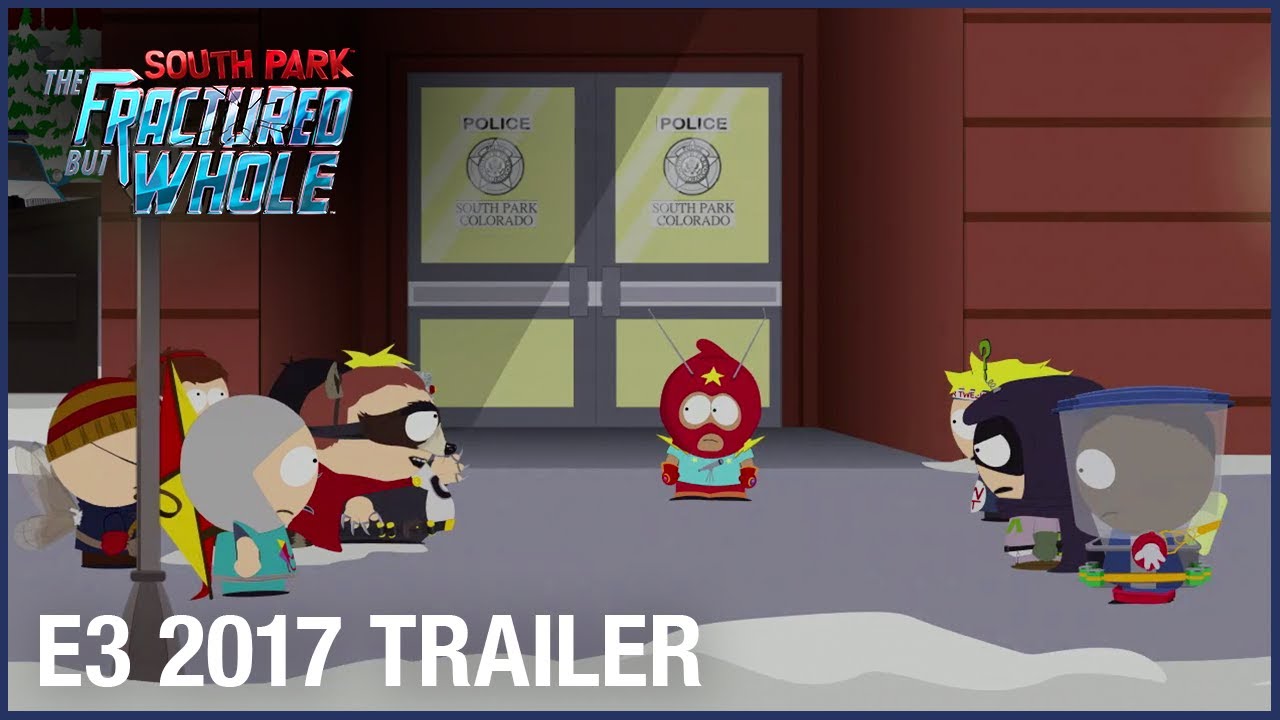 The Fractured But Whole is a sequel to 2014’s The Stick of Truth, and is set after the events of that game. It retains the franchise’s trademark humor and charm, and you’ll be able to play it on your Xbox One when it comes out later this year.