Sony will be marketing the next-generation PlayStation 5 as a “niche product” for the hardcore gaming audience.

While the popularity of Sony has meant that nearly all non-exclusive AAA games have made their way over to the PS4, Sony is keen to further strengthen their relationship with third-party publishers. Sony will also focus on continuing the strong first-party support that has boosted their appeal this gen.

Despite the console’s push for strong indie support on the PS4, Sony will not be focusing on indie/smaller developers. Opposite to Microsoft’s ID@Xbox push, Sony aims to focus increasingly on AAA support. 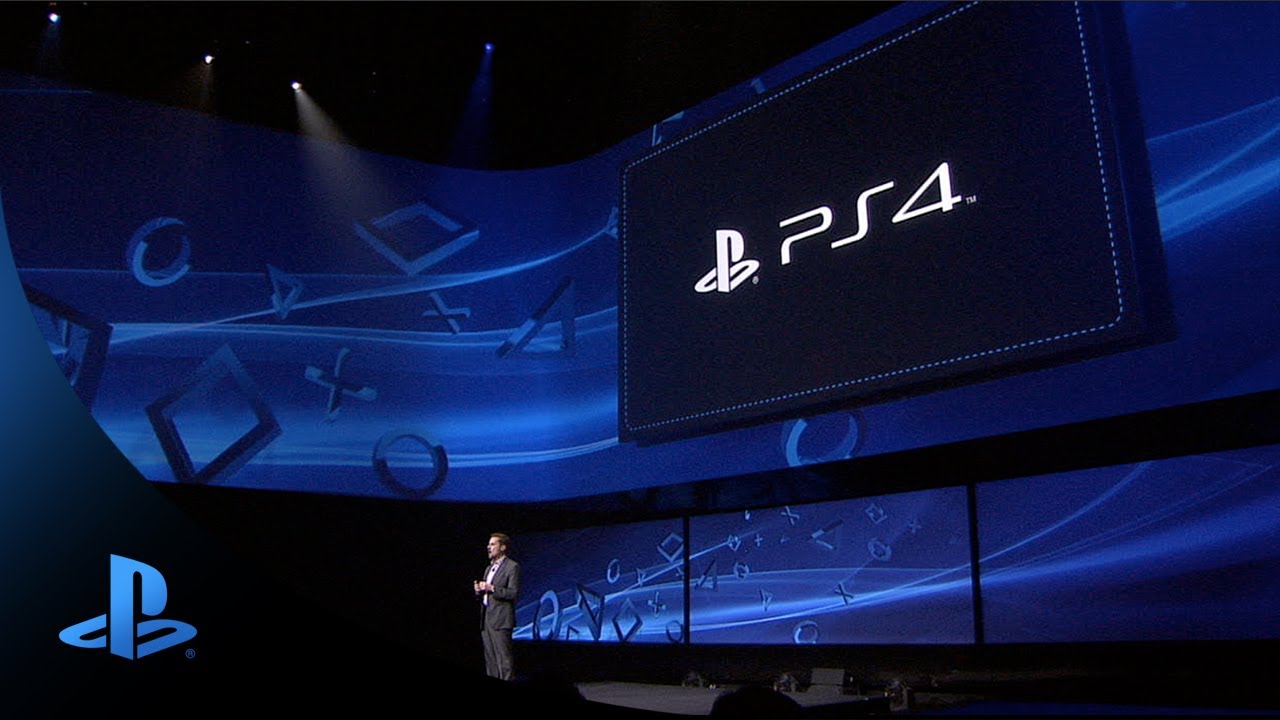 Sony’s plan to aim the PlayStation 5 towards a hardcore crowd isn’t surprising. Early adopters of any system are usually “hardcore”. The company’s reliance on buzzword’s during the systems reveal – 8K, ray-tracing, SSDs, et cetera – shows that they’re not targeting more casual players yet. With Microsoft’s own Project Scarlett aiming to also appeal to a hardcore crowd, there may be an interesting battle ahead. Although, just like Platinum Games’ boss said: it’s probably more of the same.