Who would have thought one of the first supporters of Windows Mixed Reality would be Sony.

The game takes you to the iconic Ghostbusters firehouse, where you’ll meet Mooglie for the first time and get up close and personal with everyone’s favourite troublemaker, Slimer.

Your adventure begins outside the firehouse in the streets of New York where Mooglie volunteers to be your guide. As you enter the firehouse, you’ll have the chance to explore Ecto-1, assemble and fire a proton pack, check out the basement where the Ghost Containment Unit lies, play with Slimer and much more!

See screenshots of the game below: 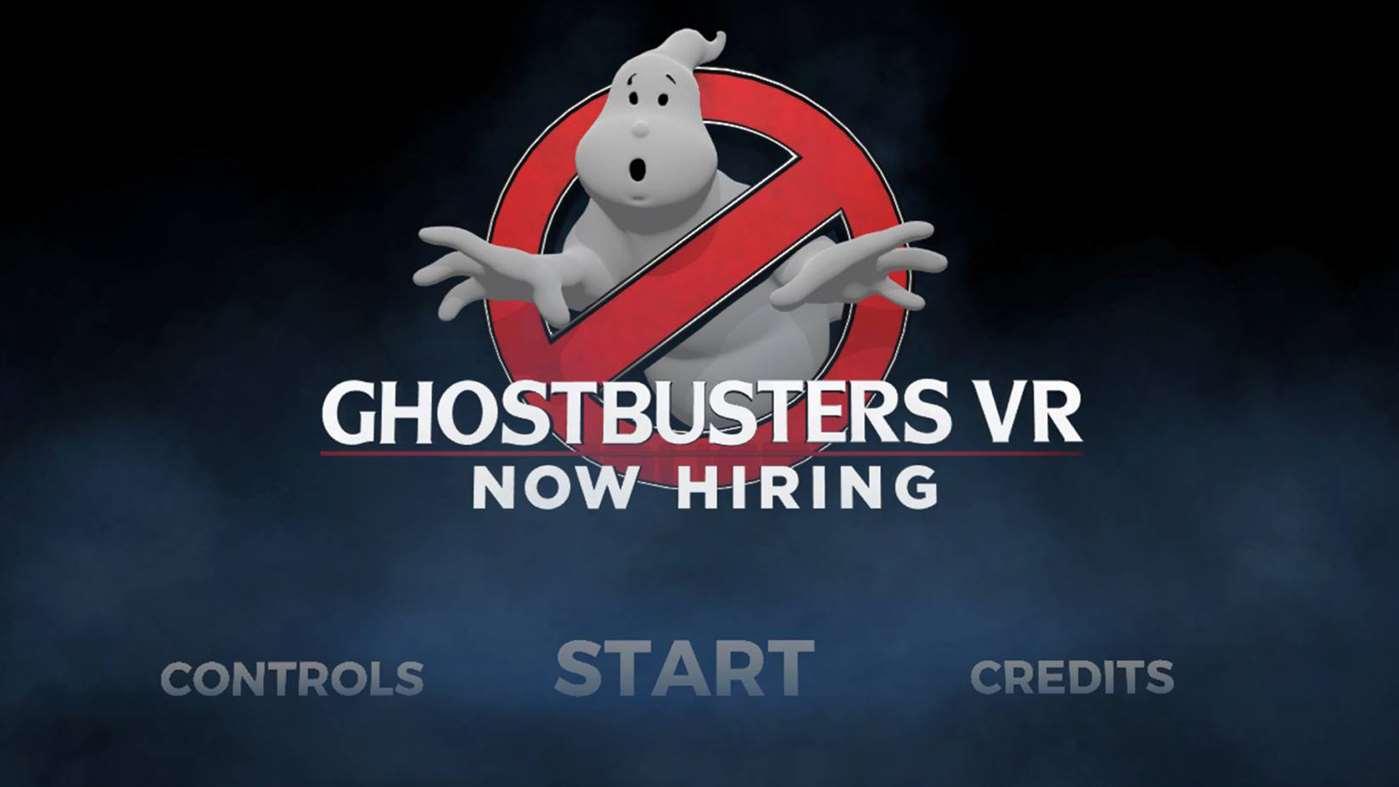 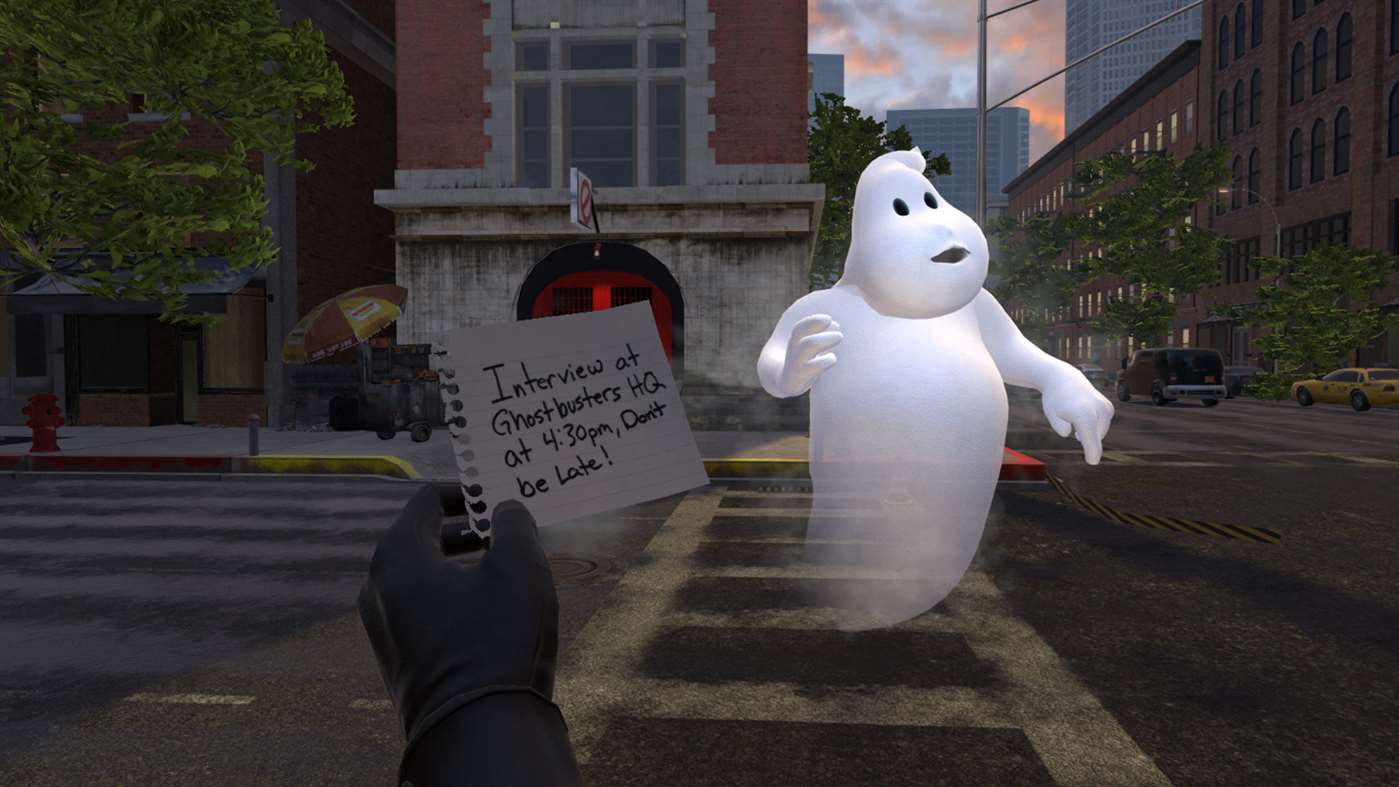 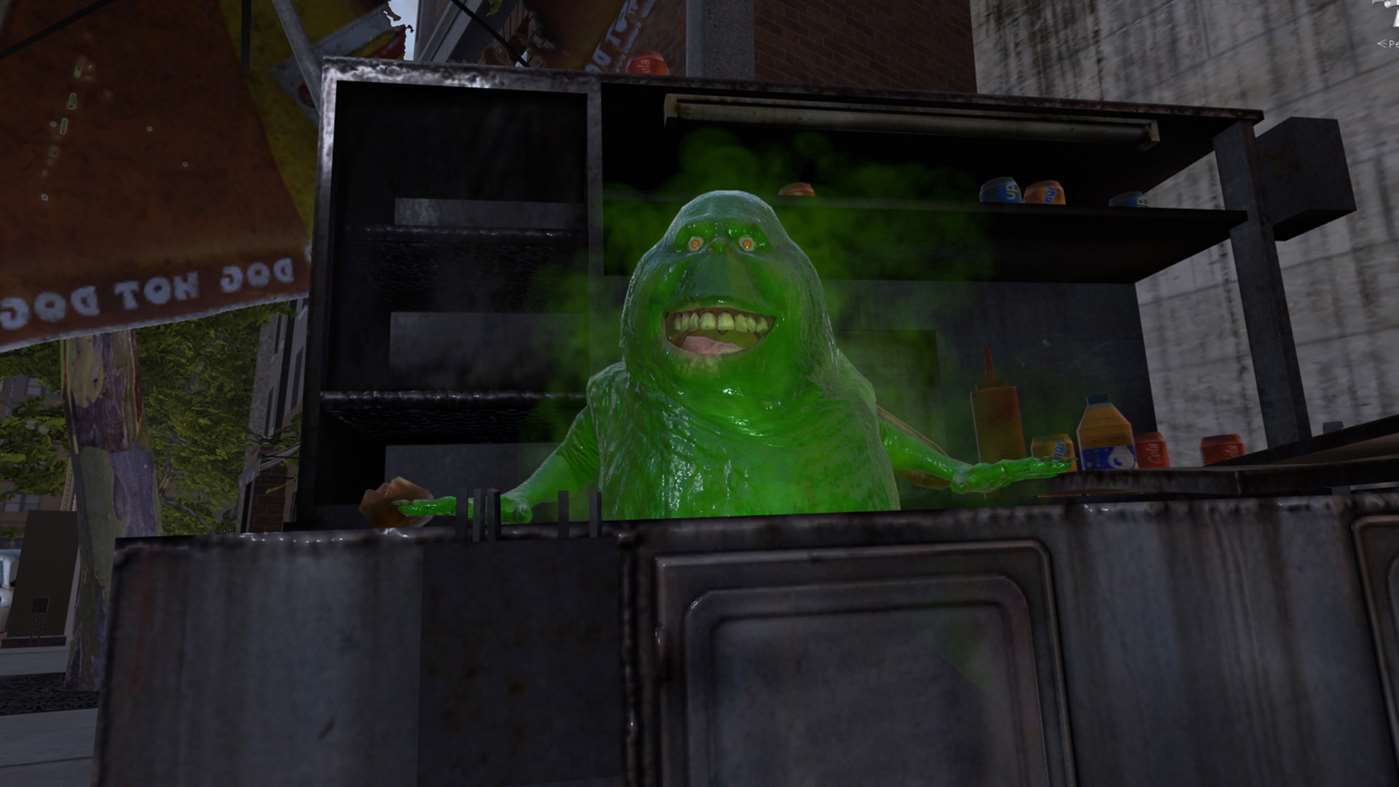 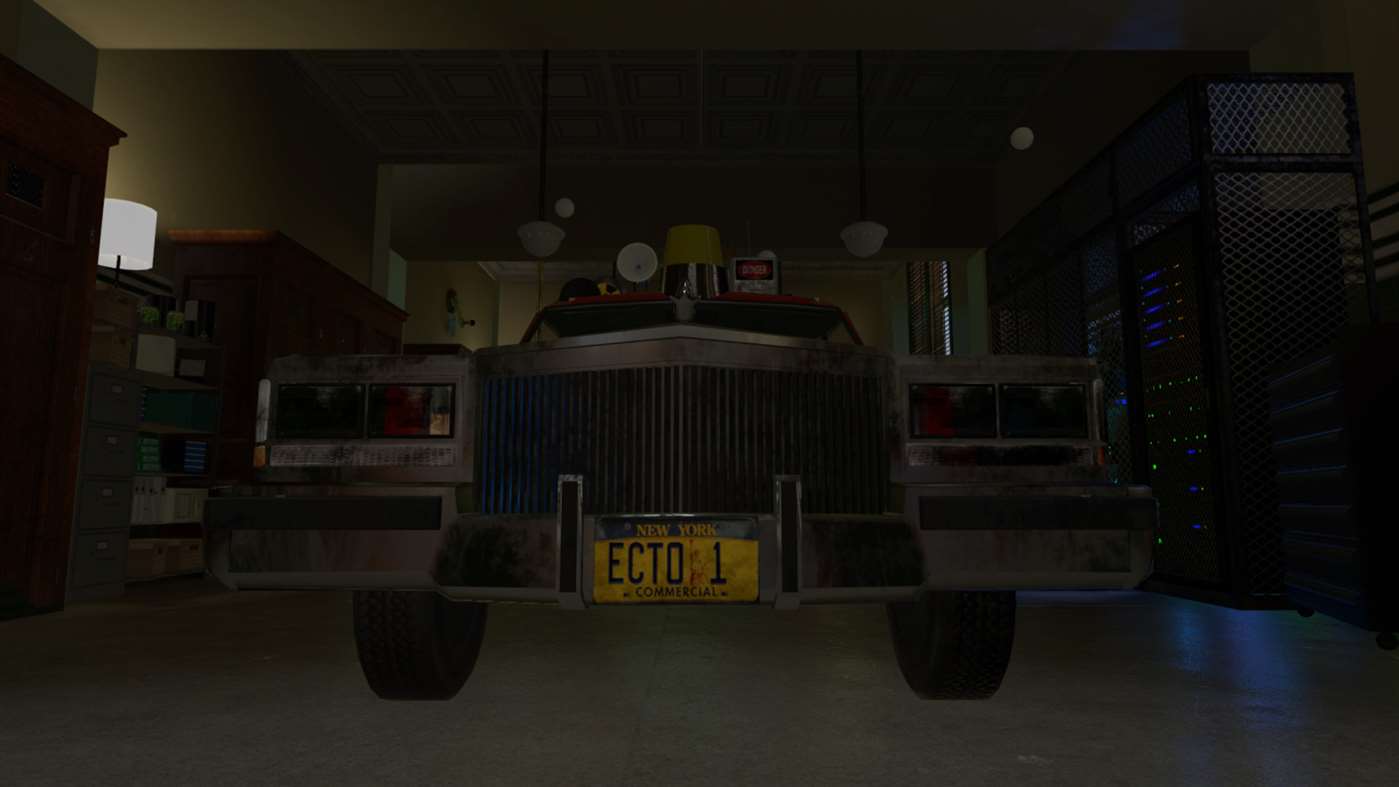 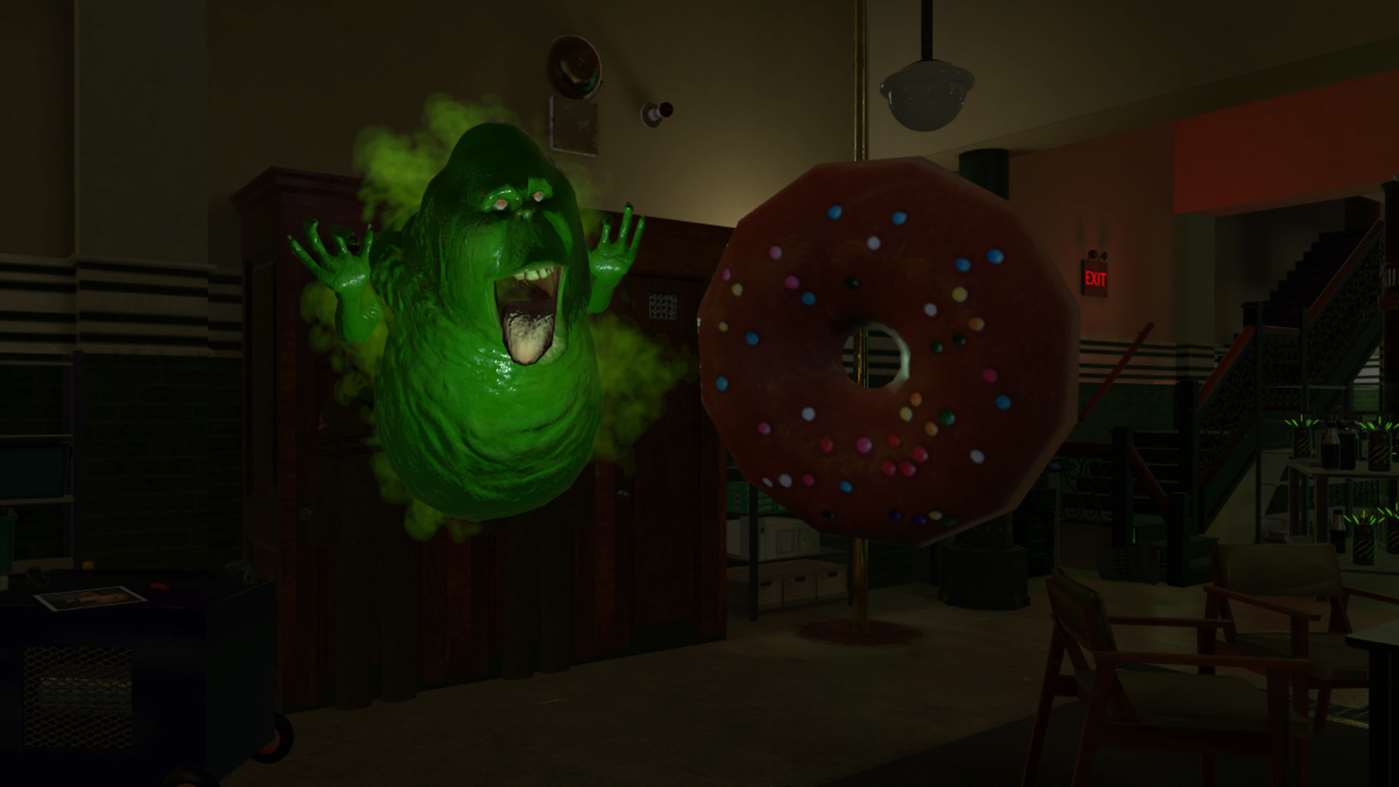 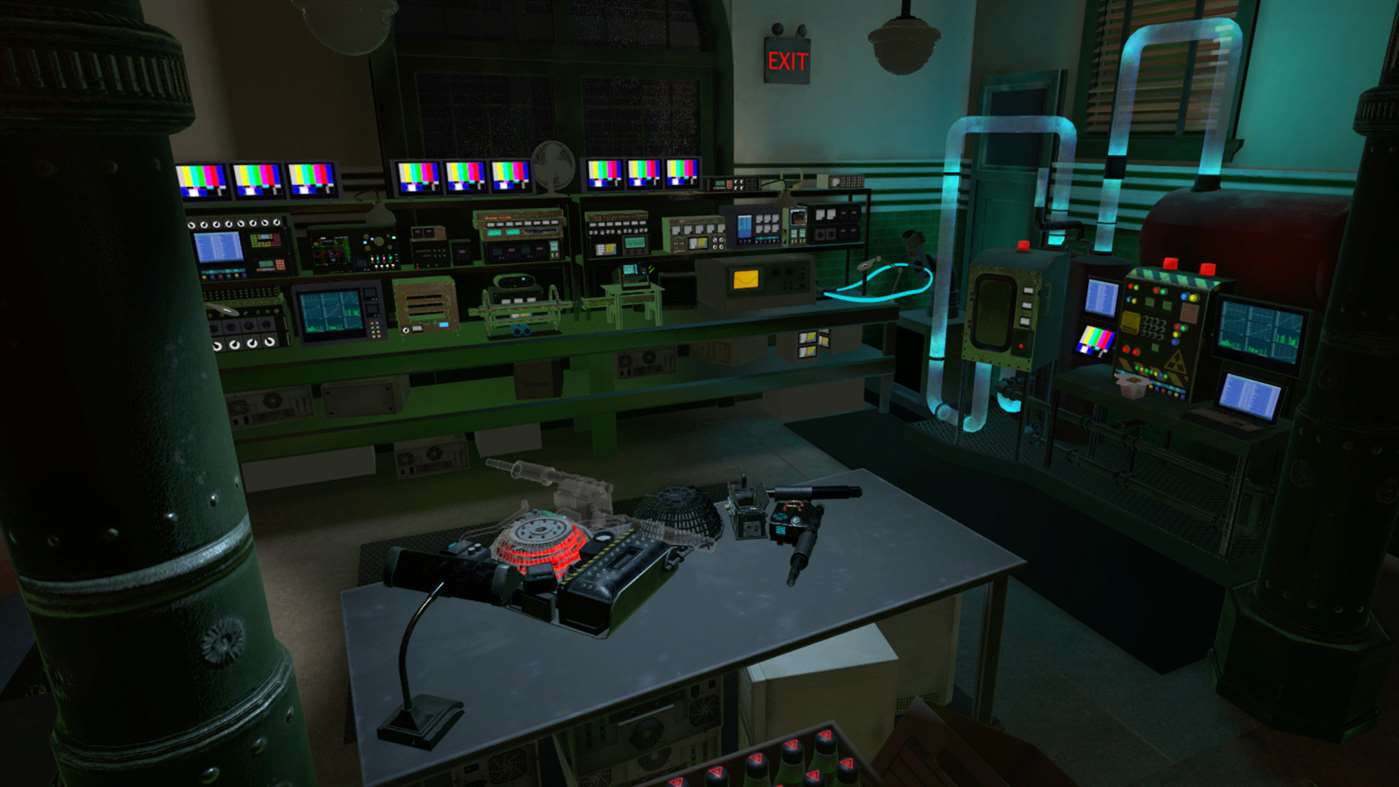 See a brief trailer of the game below: 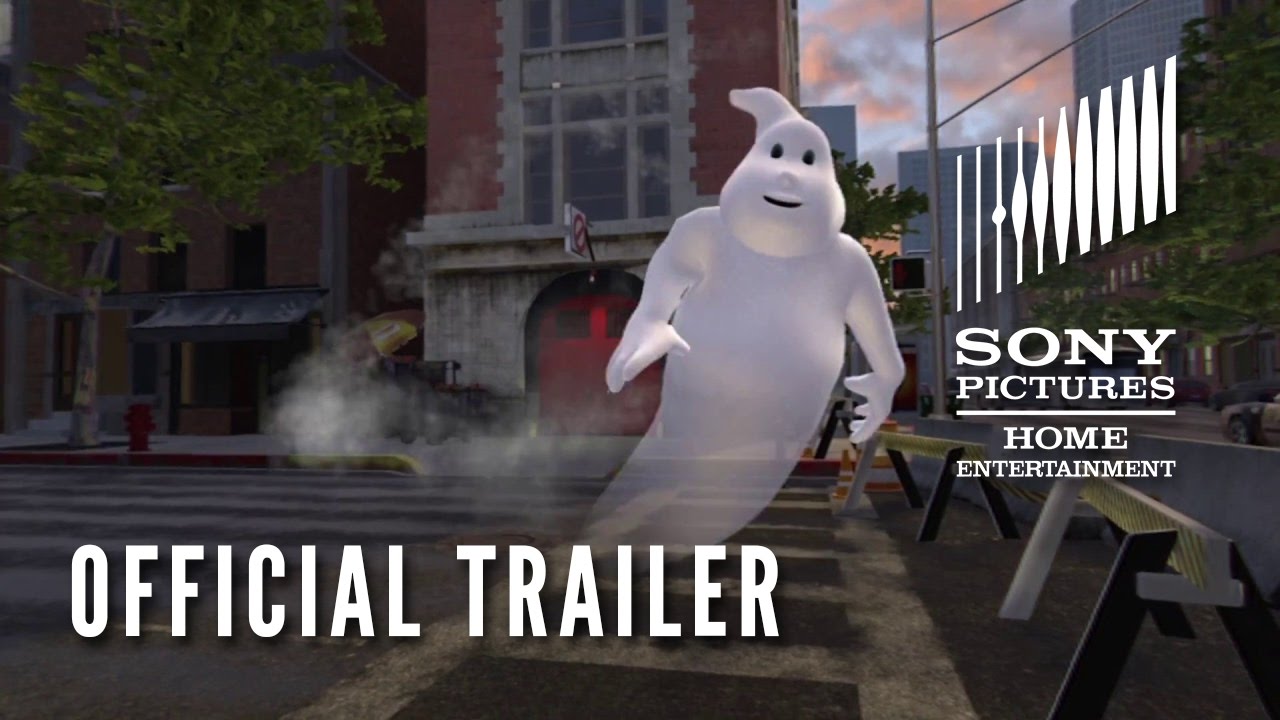 Find the title for $6.99 in the Windows Store here. 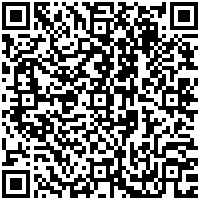 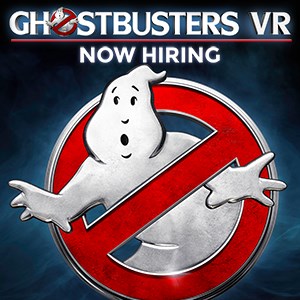