According to a Reddit post by u/LordMcze, some GTA Online players in certain countries don’t have access to some or any of the gambling features in GTA Online’s latest feature – the Diamond Casino & Resort. 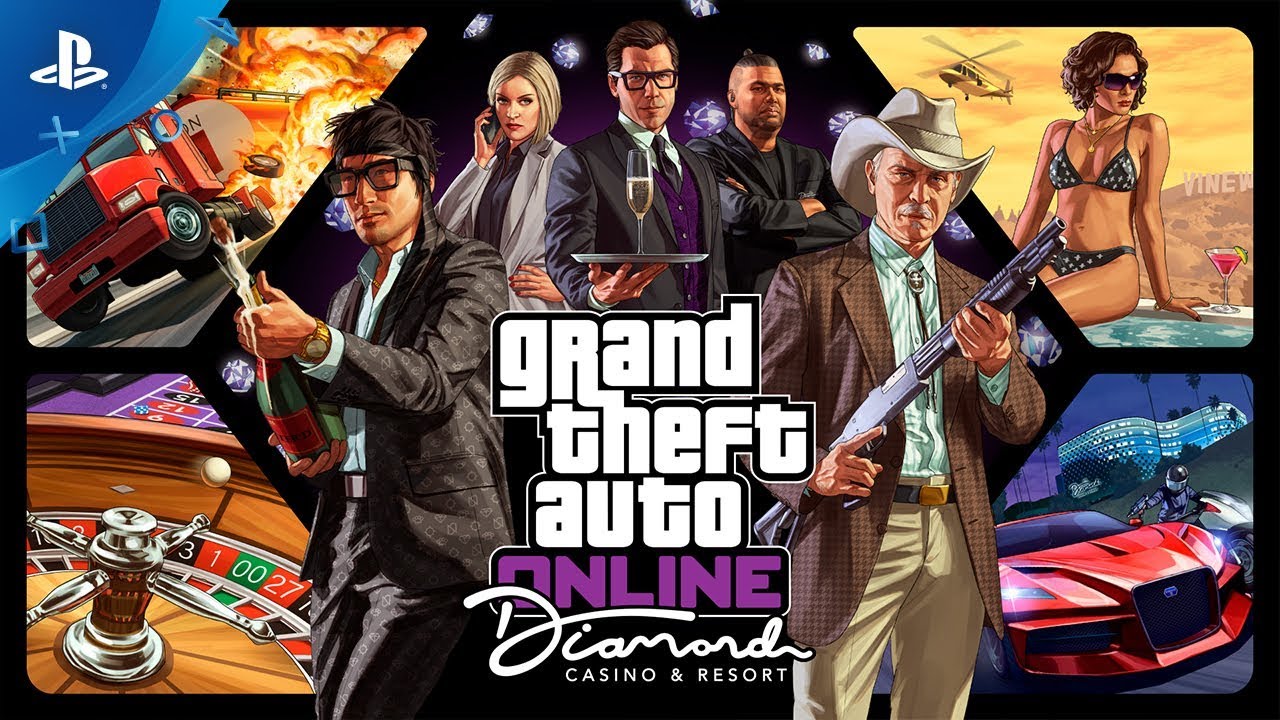 This is due to each country’s own laws regarding gambling, as backed up by Rockstar Games’ Support FAQ. The FAQ says the following:

Question: I received a message in game saying a feature is “not available.” Why is this feature not available? Will it be available later?

One Reddit user, u/riptor01, says that they’re from Greece and that the game allows them to purchase in-game chips, but they can’t gamble with them.

Another user, u/tarwixcz, claims that PC users can change their Social Club country to any other country that has less restrictive gambling laws and also use a VPN to circumvent the issue.

The current list of countries that are confirmed to be affected by this is as follows: