While traditionally desktop apps have not been known to store new data between installs, even services like Google Chrome and Spotify often require the users to verify their credentials between installs, in a recent update to the Slack Client for PCs that requirement has been lifted slightly.

In the newest Slack for Windows updates, (users are free to uninstall the app from their PCs and reinstall it with their login data remaining backed up. It is unclear as to whether the data is stored locally or otherwise, nevertheless, this makes it easier to hit the ground running if one has to uninstall and reinstall Slack for some reason.

While Slack has offered this feature for its Windows phone  (beta) app in the past, this is one of the rare moments where a typically desktop based app is making use of Microsoft’s recommend practices for modern Windows 10 app.

In that vein, earlier this week Slack also made itself available in the Windows Store for cleaner uninstall and reinstallation, making the near ubiquitous team communication service even more convenient and useful for Windows users. 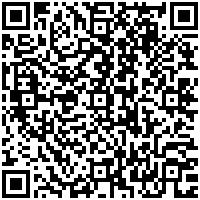 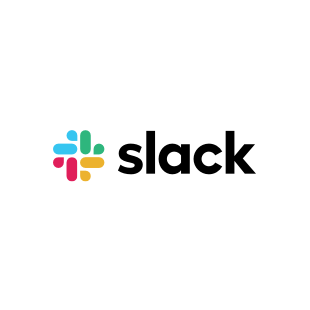 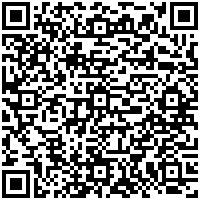 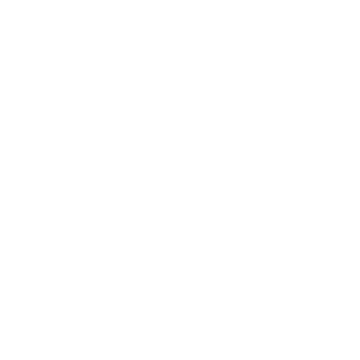