Shadow of the Tomb Raider: Definitive Edition officially releases both digitally and physically on November 5th, 2019, on Xbox One, PlayStation 4, and Windows PC via Steam.

For Google Stadia players, you’ll be able to play the Stadia version of the Definitive Edition when the platform launches later on November 18th.

The Definitive Edition of the game contains the base game, all seven post-launch DLC, every challenge tomb, downloadable weapon, outfit, and skill. 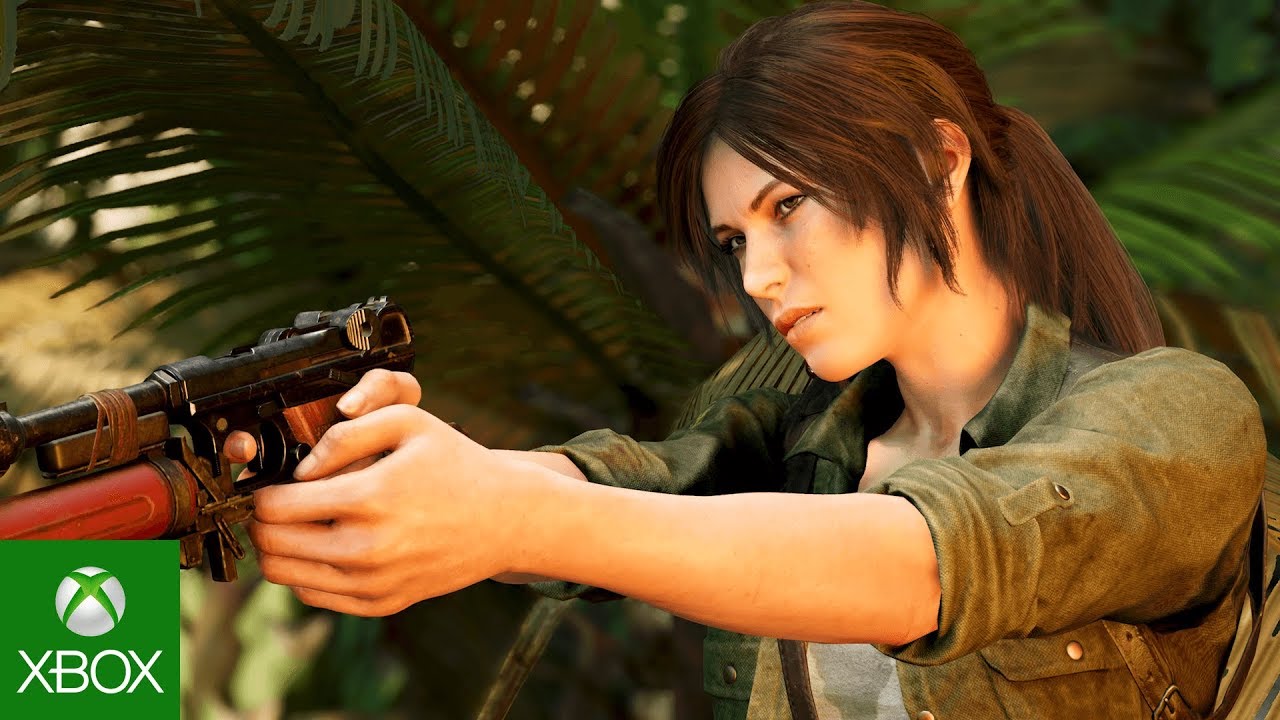 The Definitive Edition also comes with all the bonuses that came with the Croft Edition of the game, as well as an all-new “Croft Fitness” outfit. The game has also received some additional gameplay adjustments to make your gaming experience the smoothest one yet.

If you already own the Shadow of the Tomb Raider Season Pass, good news! You’ll see your version of the game automatically upgraded to the Definitive Edition on November 5th for absolutely free.

The only catch is that you’ll have to manually download the update yourself, which is a small price to pay for a free upgrade.

If you only own the base game, you’ll have the chance to upgrade your game by purchasing the Definitive Edition Extra Content bundle. This will completely replace the Season Pass.

If you’re a PlayStation 4 player, you might want to save yourself a bit of money by picking up the Season Pass today and getting your free upgrade to the Definitive Edition on November 5th. The Season Pass is currently 50% off on the PlayStation Store, but the deal only lasts until midnight on October 16th, so hurry!