In the latest developer update for Sea of Thieves, executive producer Joe Neate has officially confirmed that private servers will eventually be coming to the game.

The next big update for the game is the Halloween update, ominously known as Fort of the Damned, which is set to hit on October 16th.

However, Fort of the Damned won’t contain private servers. Those aren’t set to appear in the game for a while – but Rare do plan on eventually implementing them.

Neate’s exact quote regarding private servers was “We’ve talked in the past, and more recently, about the potential for private servers in the future for Sea of Thieves. That’s on our mid-term roadmap.”

Neate also said that the developers “intend for private server support in the future” so, while you can’t go out marauding privately on the high seas with your close friends just yet, you will be able to in due time.

You can watch the October 9th 2019 Sea of Thieves Developer Update below. 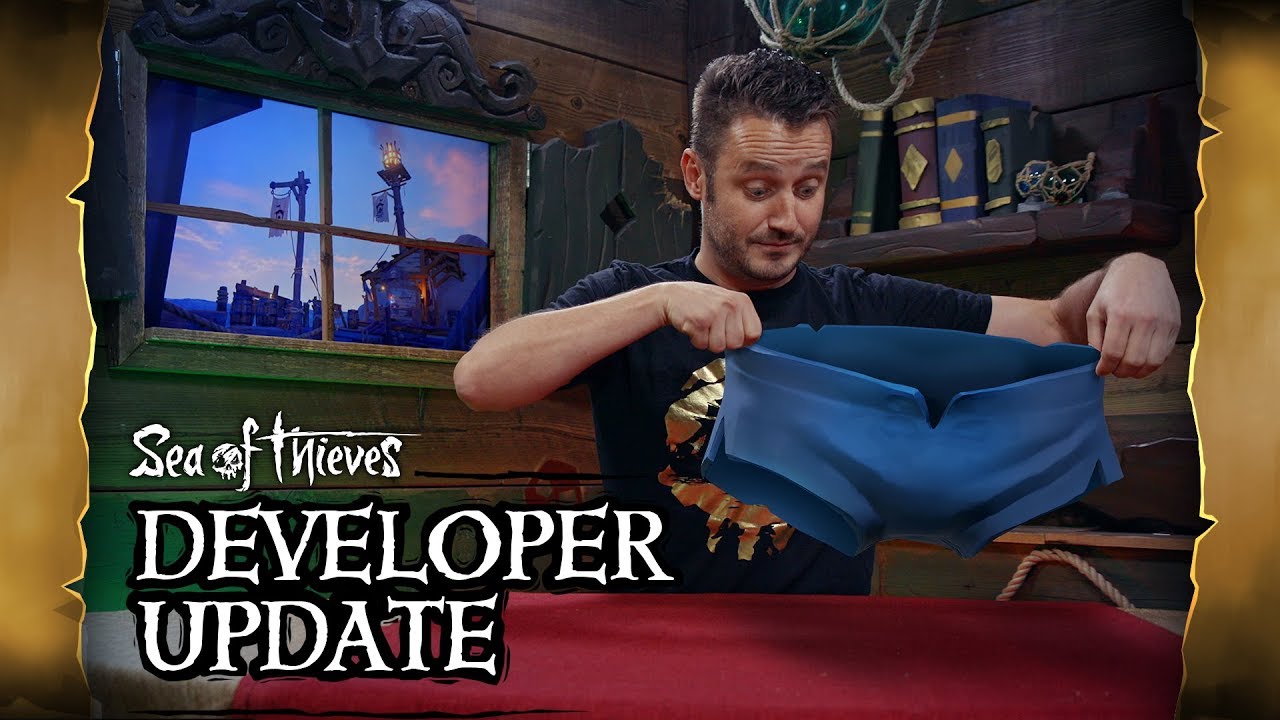 Although it’ll be lacking private servers, the Fort of the Damned update contains a lot of quality of life updates, along with spooky new content that’s still under wraps.

Some of the updates include fixes for gunpowder barrels, pets being tweaked to be “less annoying”, new female outfit choices, new accessibility options, and the ability to change the colour of your underwear. Who needs private servers when you have fancy underwear?

More information regarding Fort of the Damned will be available next week.