Sea of Thieves’ February update is live and well! While you will have to redownload the entire game, albeit with a slimmer install size, you’ll also see a fantastic rebalancing of the game’s combat.

Alongside this update, players also have a new way to play the pirate-mmo game online with their friends for free this weekend! Look here for details!

The newest update comes due to a change in the game’s file structure, allowing Rare to keep the game’s total file size lower than it previously was.

Xbox One X owners will have to download a total of 25GB with base system players only seeing a 10GB file size. PC will be slightly larger at just 27GB. Before this update, Sea of Thieves weighs in at 47GB, 35GB, and 47GB respectively. It’s a substantial decrease!

With this new file structure, Rare says they’ll have much more control over how they patch the game. The game may see larger patch downloads, but the game will have a smaller data footprint on your console.

This also helps the developer themselves. As the game gets incrementally larger across updates, transferring builds over their internal network takes longer. It takes more time to make, test and polish.

The update launches on February 6th alongside a host of quality of life improvements: streamer settings and combat tweaks to remove double-gunning. 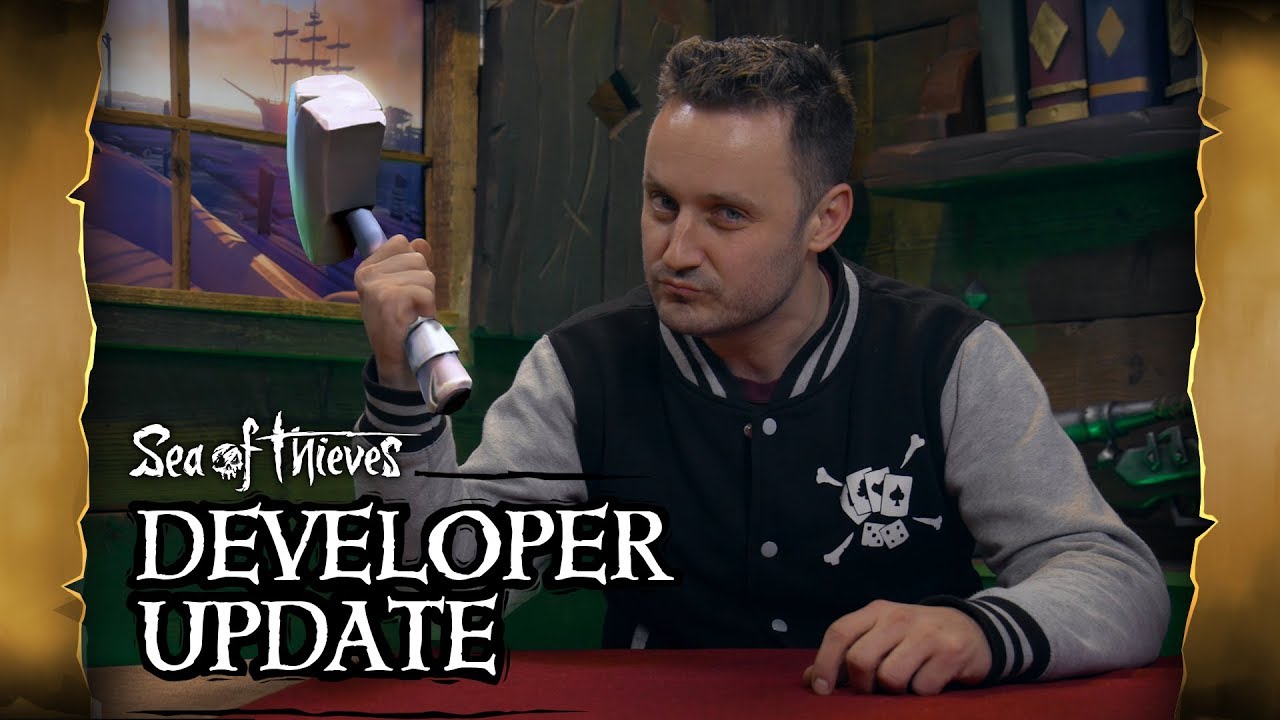