The company has one of the largest independently owned film libraries in the industry at its disposal, and PopcornFlix is a free, ad-supported streaming service that offers a variety of films and series in a growing number of countries all over the world. PopcornFlix offers its viewers a wide array of content, ranging from big studio pictures to independent cinema, documentaries and cult classics.

The service is completely legal and does not require a subscription.

Grab the app (which does not appear to be available everywhere) from the Windows Store here. 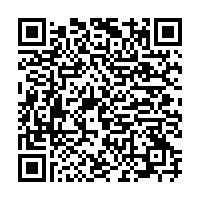