With Xbox Scarlett only just revealed, Microsoft has already started talking about the future of Xbox consoles. Despite only just announcing new hardware, Head of Xbox Phil Spencer is clear to state that next year’s Scarlett is not going to be the last Xbox console.

Despite the rise of streaming services like Google Stadia and Microsoft’s own xCloud service, the Xbox brand won’t leave the physical hardware space anytime soon.

Speaking to Giant Bomb, Head of Xbox Phil Spencer confirmed that Xbox is already planning ahead of the upcoming Scarlett console.

“I’ll say what we’re planning for,” Spencer said. “We’re not planning for Scarlett to be our last console… The thing for us past Scarlett is what that next inflection point of experience. Would that actually be meaningful?” 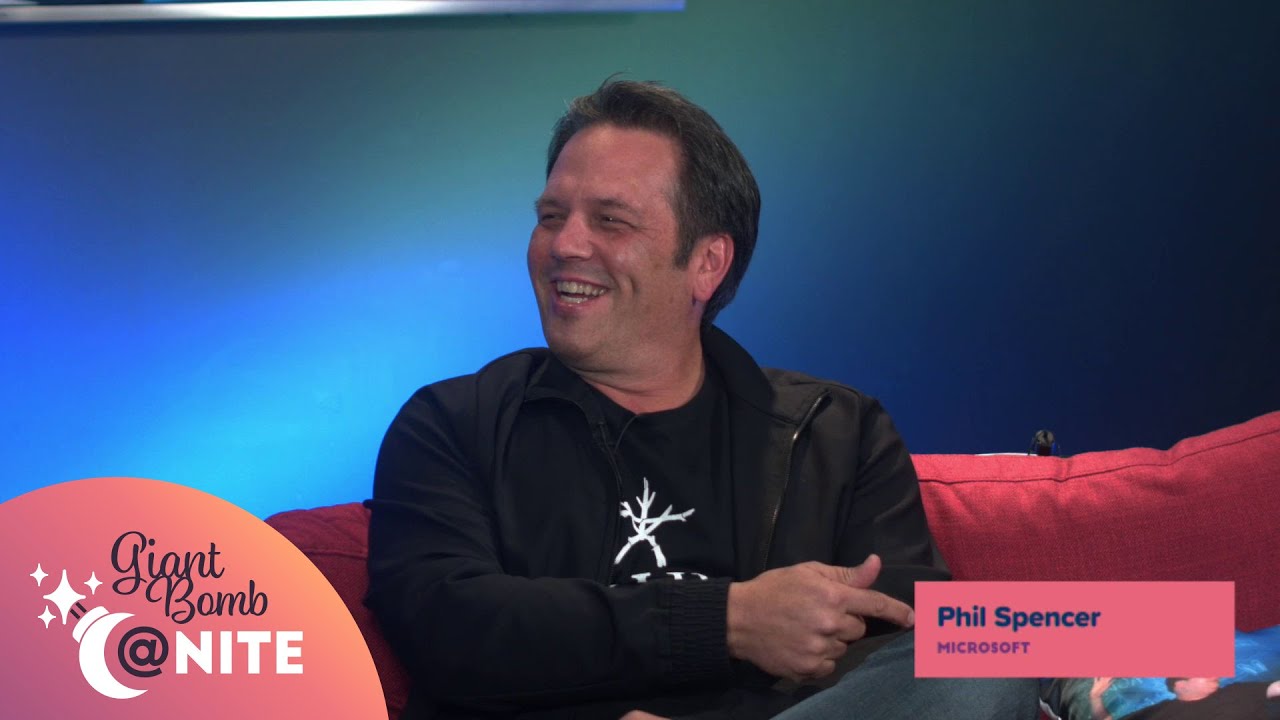 It’s clear that whatever succeeds the next-generation Scarlett device, Xbox will want it to be a device of importance. Just like how Xbox One S added a 4K blu-ray drive and Xbox One X offered a substantial power increase, Scarlett’s successor will have to have some form of revolutionary hardware addition.

“We thought 4K would be meaningful,” Spencer continued, “If you don’t think so, go buy an [Xbox One] S or PlayStation or whatever. But if you thought 4K and six teraflops and all the stuff we talked about was the thing you wanted, we wanted to make sure we had the memory bandwidth and a GPU to deliver 4K.”

Beyond that, Spencer claimed that he doesn’t know what they’re aiming for with Scarlett’s successor. However, he did state that they’re “not planning for not doing another console.”