Experience the thrill of handling a 200 HP beast, speeding through the most challenging race tracks in the world: Aprilia, Kawasaki, Honda, Ducati, MV Agusta, BMW or Yamaha! Compete against reigning Champion Jonathan Rea and other real SBK riders, challenge your friends or measure your riding skills in the new Test Ride mode to earn yourself a game-changing reward. Feast your eyes on realistic 3D graphics with dynamic lighting effects and go wild with as many as 9 different control options – including motion and virtual joystick. Discover the new game physics and push it to the limit until you hear the screech of tires skidding on tarmac as the rear wheel loses traction and you fight to regain control of your bike. Step up the challenge and become the new Superbike World Champion: ride your way to victory in the fastest lane of all! 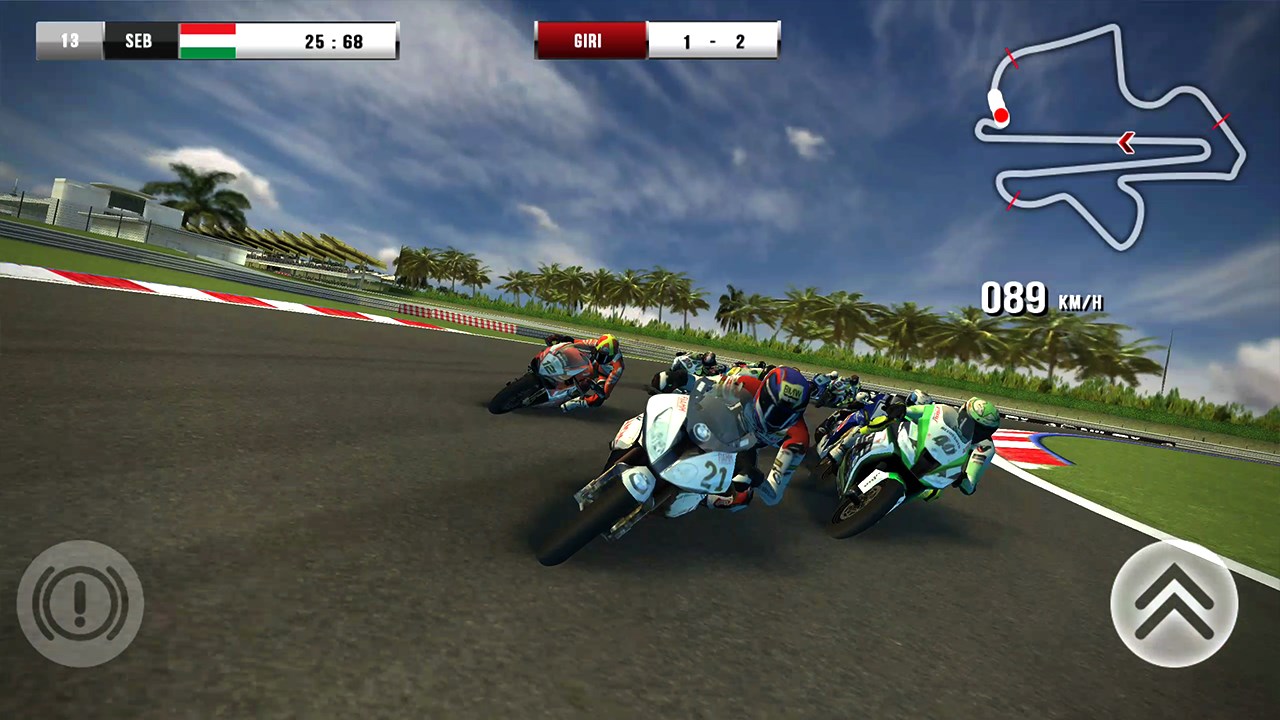 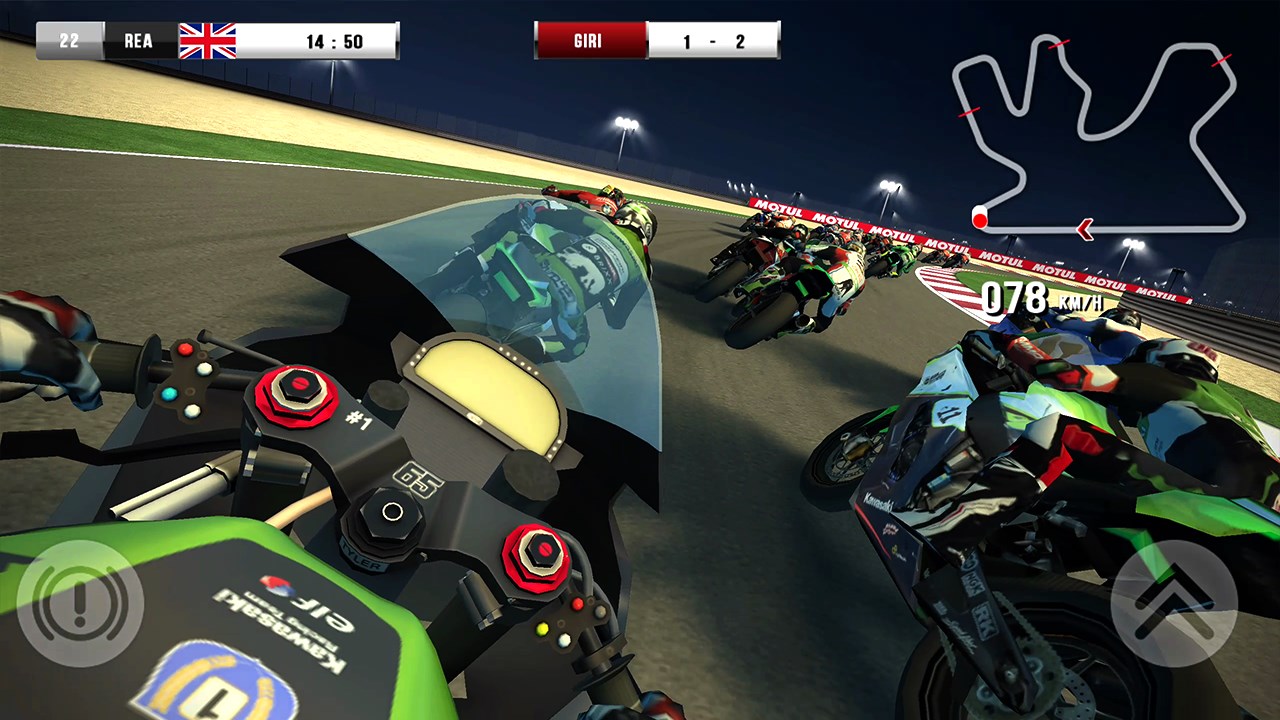 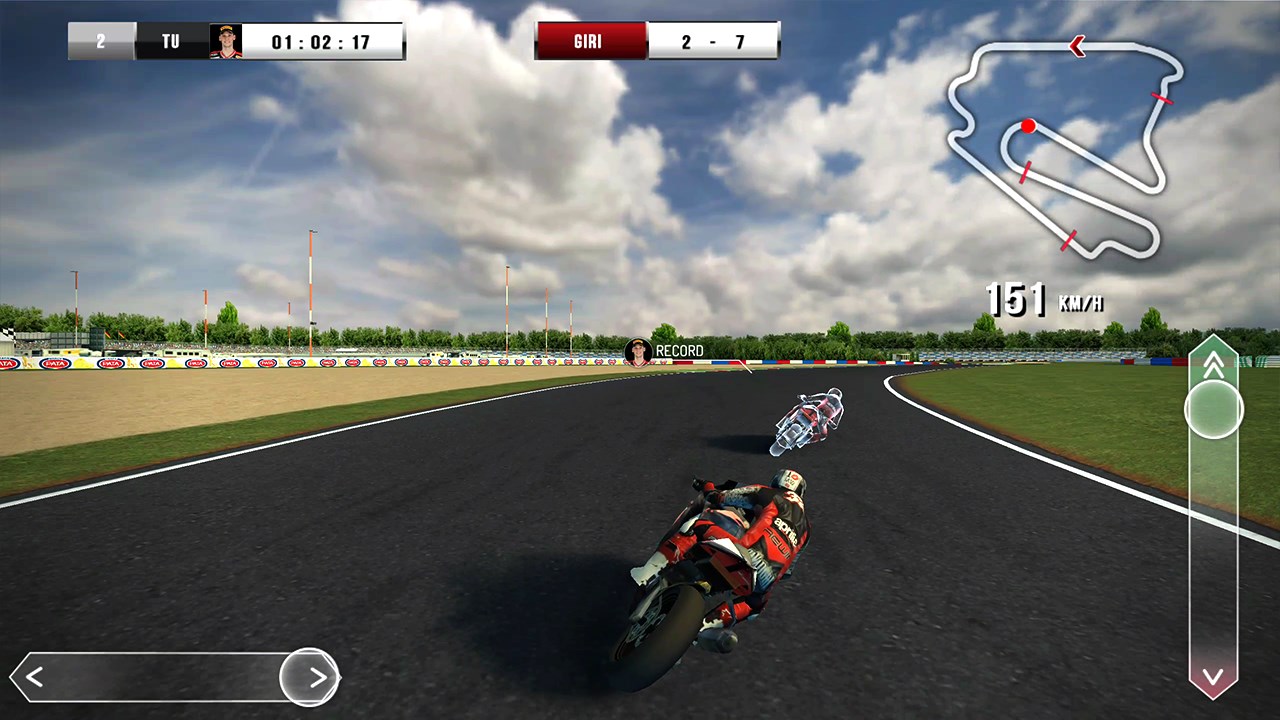 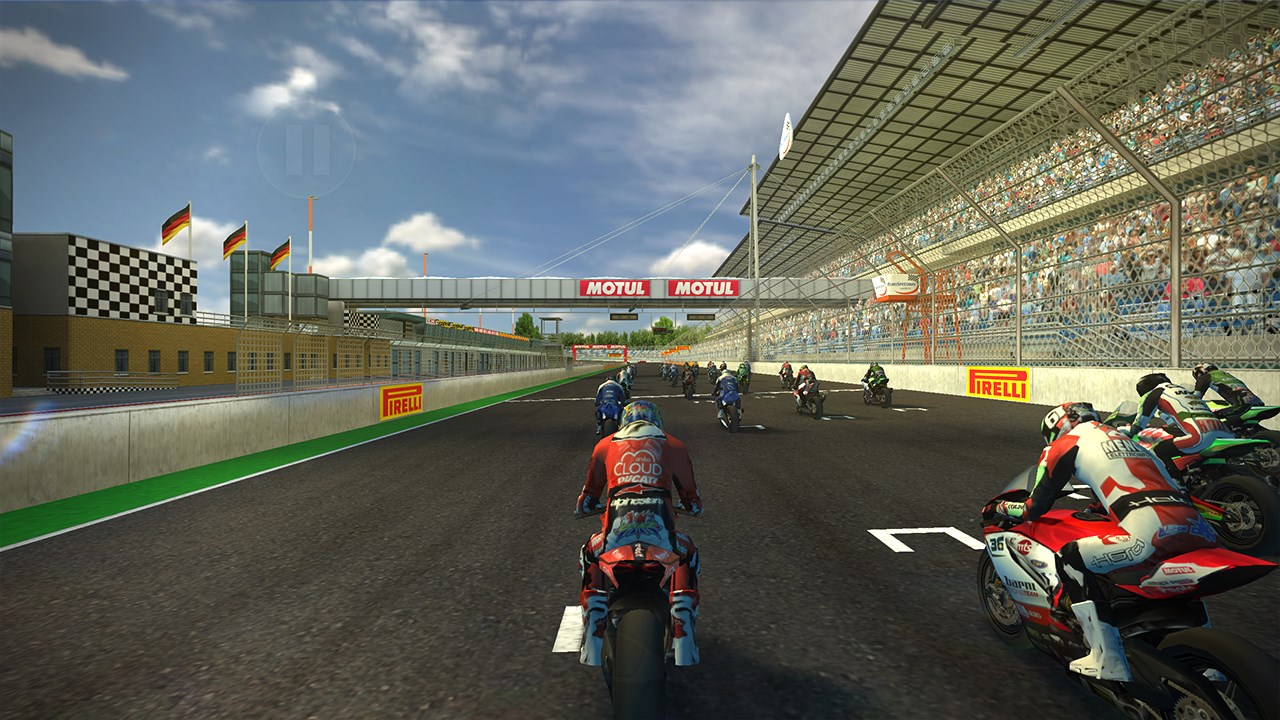 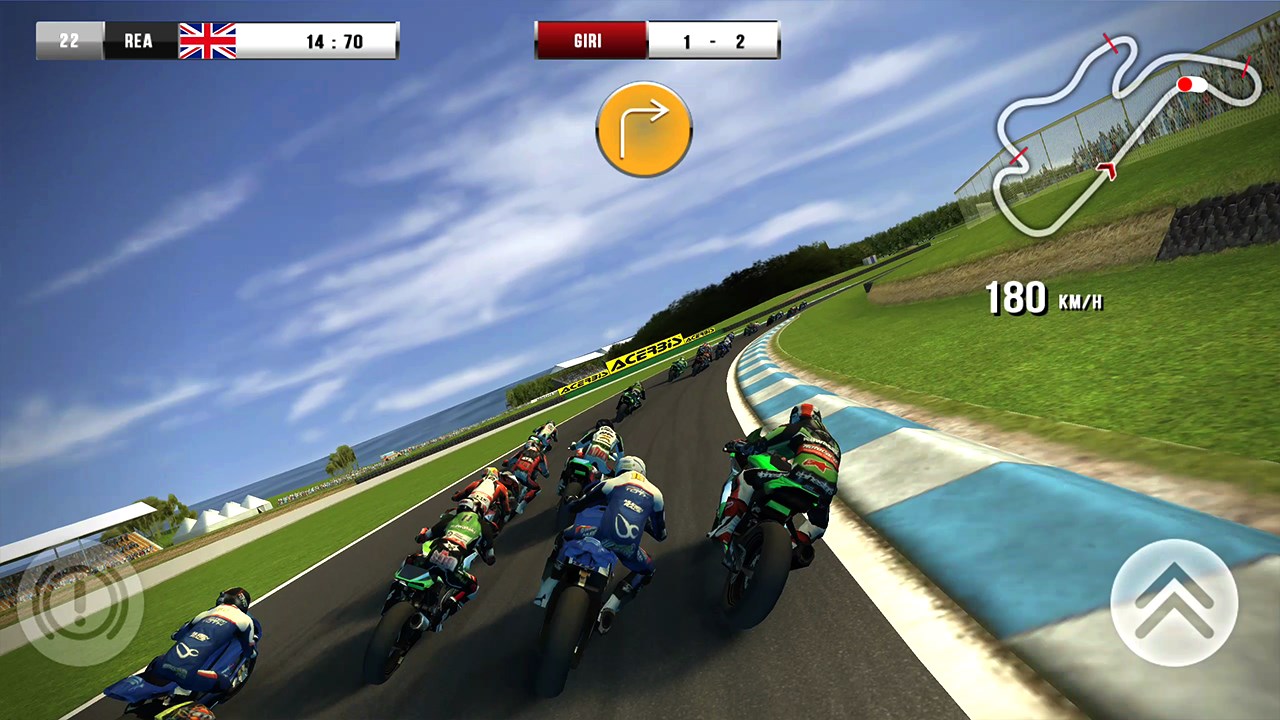 Find the free to play game in the Windows Store here. 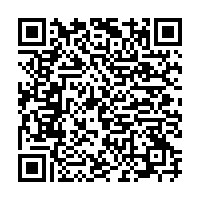