Microsoft revealed its new line of products yesterday. The company announced some amazing new products, and kicked, well, a lot of asses. This is pretty much the start for the company when it comes to hardware while it’s software is bringing the eco-system together. Microsoft has already impressed us with its new hardware yesterday, and the company’s software isn’t doing bad either.

In an interview with the software giant’s CEO Satya Nadella, The Verge’s Nilay Patel asked an interesting question: why does Microsoft exist? Well, according to Satya, Microsoft exists to empower people — to help people make things. Satya and Nilay talked a lot about Microsoft’s new devices, including the company’s new Surface Book and Lumia phones at its new Store in New York City (which will open later this month) — and you can watch the full interview below: 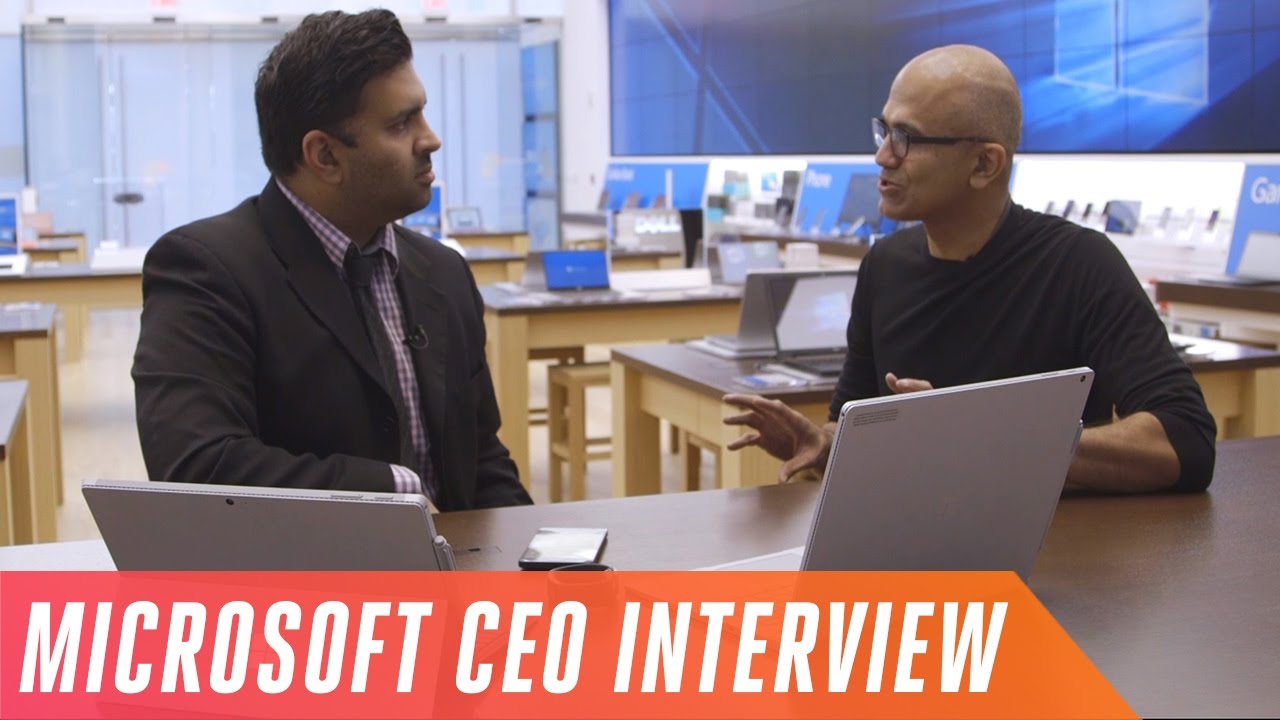