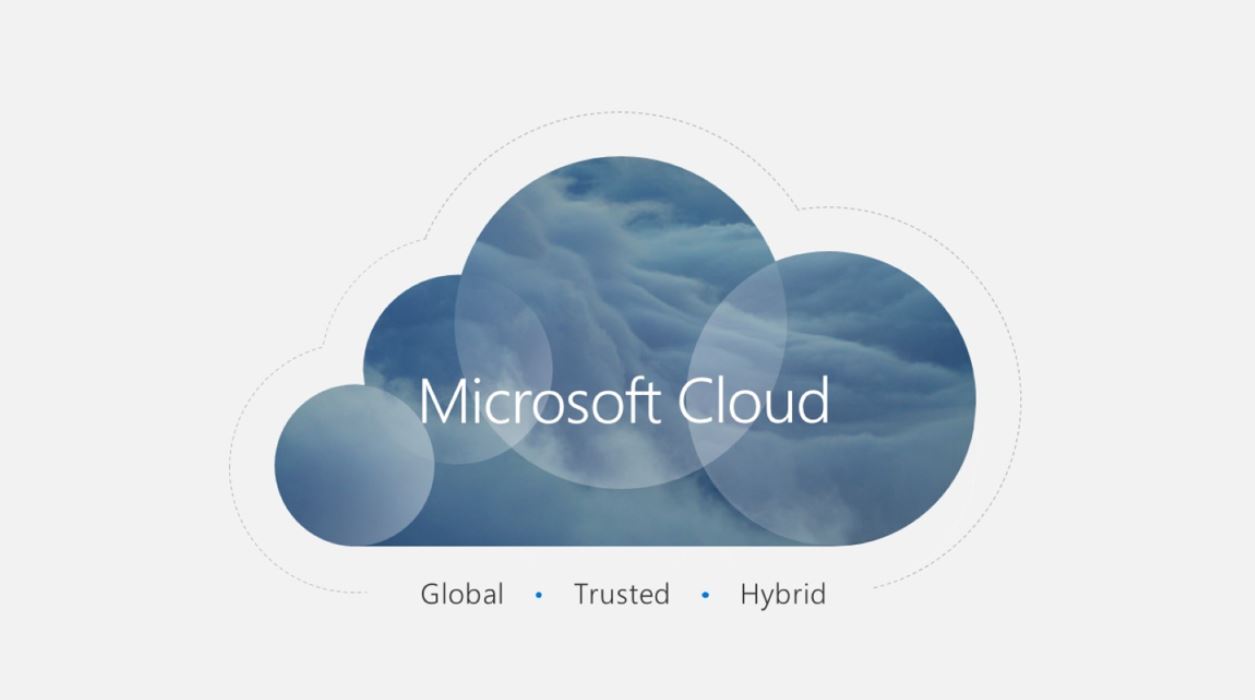 Microsoft CEO Satya Nadella and president Brad Smith today began a four-day visit to Europe to meet with business and government leaders. They made announcements this morning in Dublin regarding Microsoft’s plans to open datacenters in France and the release of a new book titled “A Cloud for Global Good”. Their tour will include stops in Dublin, Paris, Berlin and London, during which time both of them will meet with European customers, partners, developers and government leaders.

There will be keynote presentations in each market and meetings with youth, including young female coders in Paris and refugee children from a Berlin primary school who are using Microsoft software to learn German, and a discussion with teachers in Dublin.