Earlier this year Samsung launched its first foldable smartphone but the company has been working on the concept from quite some time. Samsung did admit the same during the developer conference.

Now a new patent has revealed another concept that Samsung has been working on. Uncovered by Letsgodigital, the patent titled “Display Device” was published by USPTO on June 11, 2019. The patent shows 27 different sketches of a device with a retractable display. The user can retract the display using a rolling mechanism which should increase the screen size by 3x. Samsung did show a similar concept almost 2 years ago. 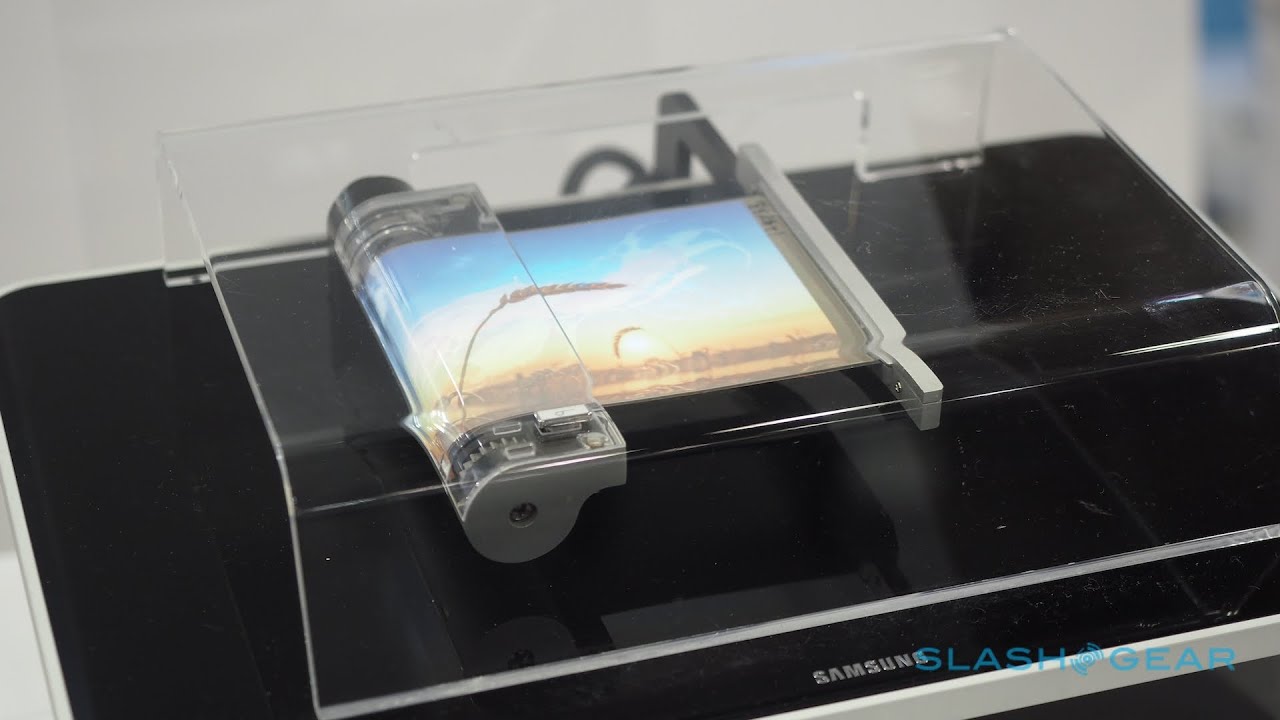 The rolling mechanism will also push the top bezel to the middle which houses the front camera and the earpiece. The design does look impressive and is futuristic but it does come with flaws. The primary issue is that the design will allow dust to enter the mechanism and the other internal components which is definitely not good. The other issue is the price. Samsung Galaxy Fold comes with a simple folding mechanism and costs around $2,000. With such a complex design, the price of the final product will be too high. That said, the hope is not all gone as we might see a drop in the price of components and more and more companies move towards foldable phones.