We reported two days ago that Samsung has told attendees at the Samsung Developer Conference that their new more user-friendly user interface, OneUI,  will not be coming to the Samsung Galaxy S8 and Note 8.

Now Samsung has revised that statement and has confirmed instead that they will be offering the new user interface to these older handsets, but that they will not be included in the beta program which is starting early next year to refine the experience. The UI update will form part of the Android Pie update for those devices.

As we noted earlier the community are divided on the attractiveness of the new Samsung Experience look.

See Samsung talk about the OneUI features below to make up your own mind. 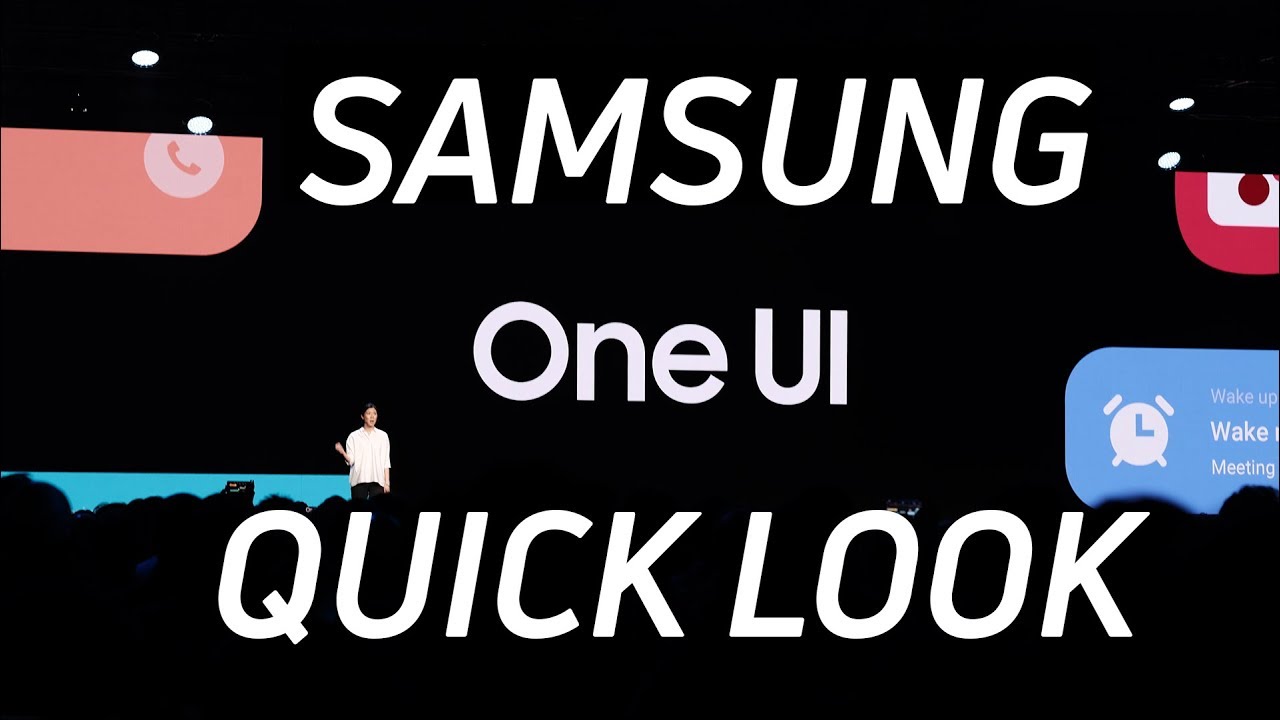