In February, Samsung unveiled a completely revamped version of Samsung Flow for its Windows 10 PCs and smartphones. Samsung Flow allowed users to unlock their Samsung PCs with their Galaxy phones, and it also lets them sync notifications, share files, and more. And now, Samsung is bringing some of the Samsung Flow capabilities to all Windows 10 PCs.

The company is soon going to be rolling out a new update to the Samsung Flow app in the Windows Store which will bring some of the features of the service to all PCs running the Windows 10 Creators Update. Once the update is rolled out via the Windows Store, you will be able to setup Samsung Flow on your phone and PC to use the features, even if you aren’t using a Samsung PC. With the new update, you will be able to unlock any Windows 10 PC with your Galaxy phone’s fingerprint scanner which is definitely quite neat. The company is also bringing notification syncing but that’s already built into Windows 10 via Cortana.

The update to Samsung Flow doesn’t seem to be live yet, but Samsung says it will be available in a few days. You can check it out below. 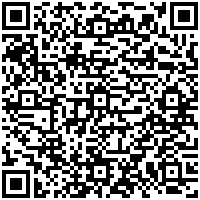 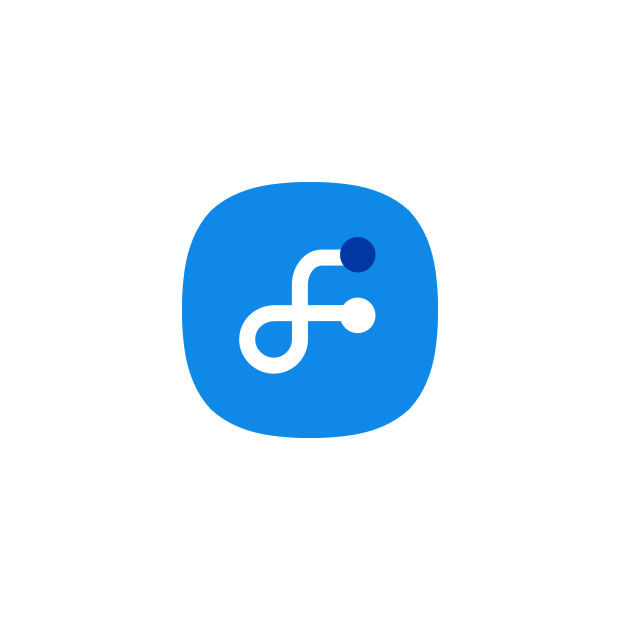