Apple was so proud of the name “Slofie” that they paid the US Patent and Trademark Office $400 to secure its ownership once and for all.  I guess it’s understandable seeing as it’s the “defining feature” of the iPhone 11. 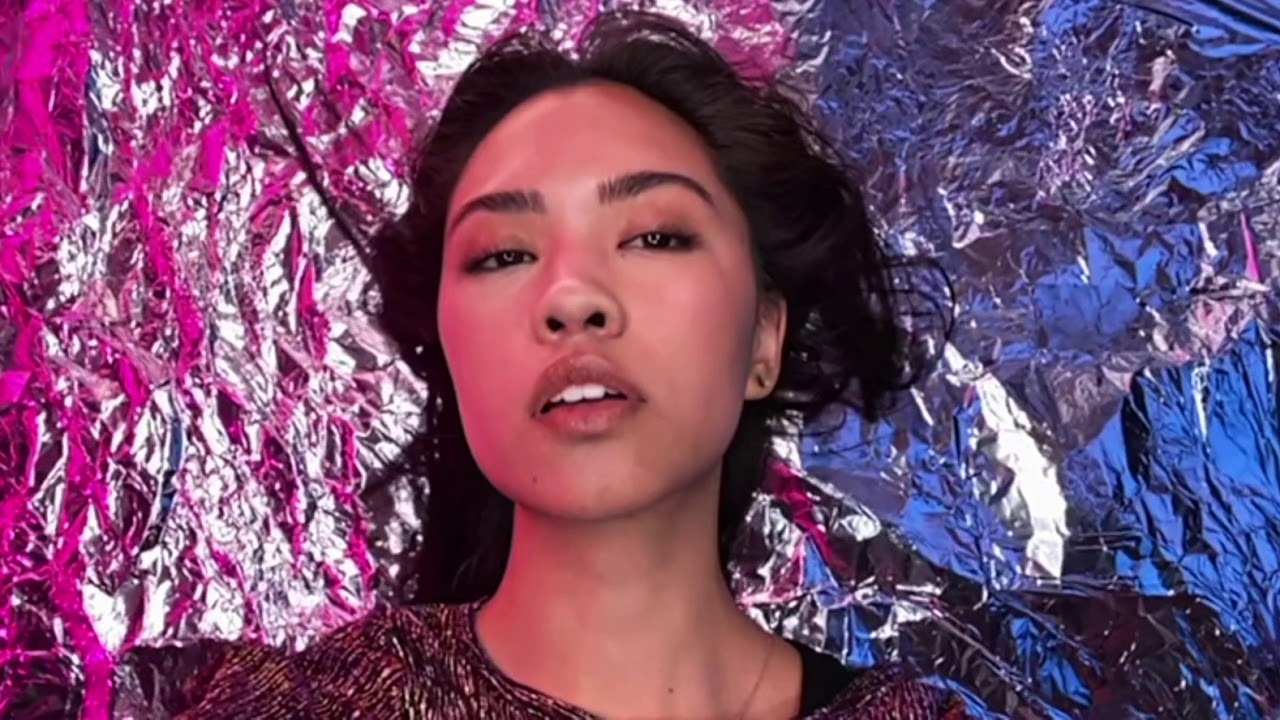 Now, Samsung is giving Apple a run for their money- all $400 of it.

In the latest One UI 2 beta program update, Samsung has introduced its own front-facing slow-motion videos.  Since the feature’s still in its early days, it still needs some stabilisation improvements before it’s ready for the stable release of the One UI 2.

Here’s the feature in action:

While it’s not possible to customise options before the start of the video, you can make further modifications to the playback speed afterwards.

Additionally, the upcoming stable update will unlock Dark Mode for a wider range of apps, Focus Mode within Digital Wellbeing and promises less intrusive alerts for call and volume changes.

The beta program for One UI 2 based on Android 10 is available for the Samsung Galaxy S10, S10+ and Se, and you can register for it by opening the Samsung Members app and choosing the “One UI beta program registration” in the notices section.