Samsung Galaxy Z Fold2 running One UI 3 with Android 11 delivered several new smartphone experiences to users. With the release of One UI 3.1, Samsung is making the Galaxy Z Fold2 UX even better. Samsung has made improvements to multitasking, notifications, camera app and more. Find the details below. 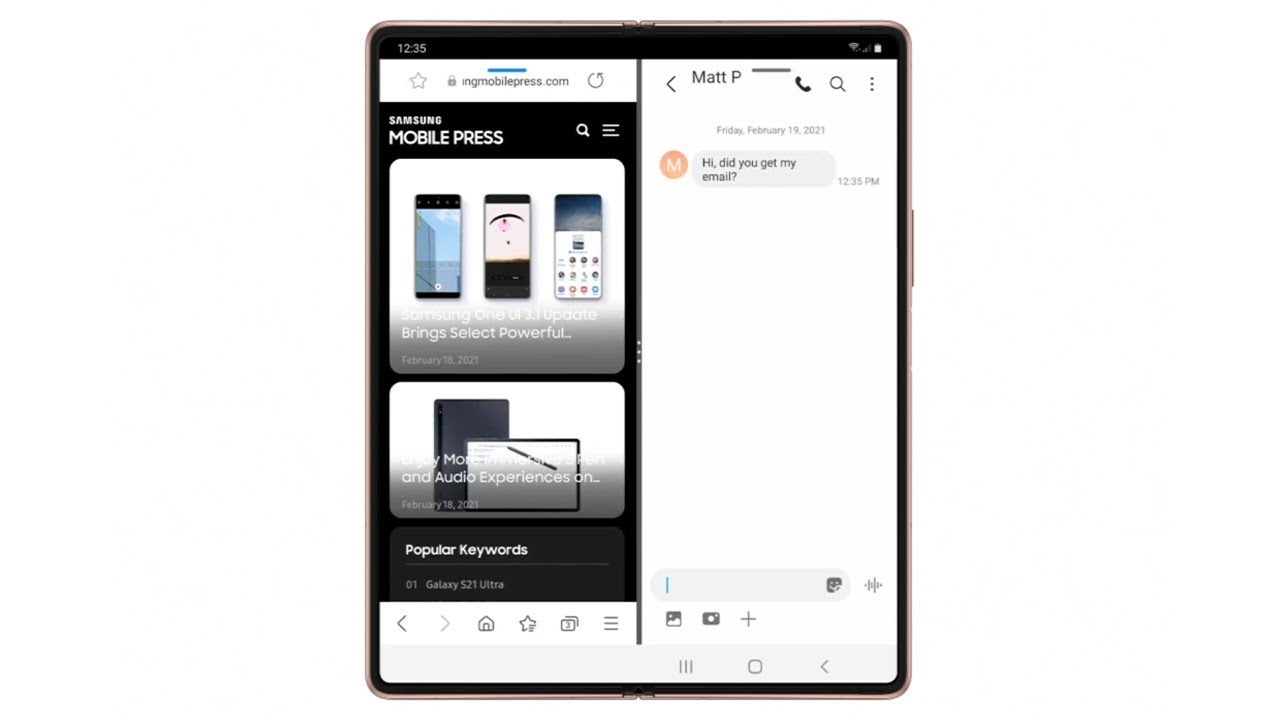 You can order the Samsung Galaxy Z Fold2 here from Samsung.com.