Over the past few weeks, we have seen several leaks about the upcoming Samsung Galaxy S22 Ultra smartphone. YouTuber Zaryab Khan has now leaked another key feature of this upcoming smartphone.

Until now, the Remarkable 2 had the lowest latency (around 7ms) in the market. Samsung may take the crown from them next month with the S22 Ultra launch.

Recently, we reported about some of the camera features of S22 Ultra device, you can read them below. 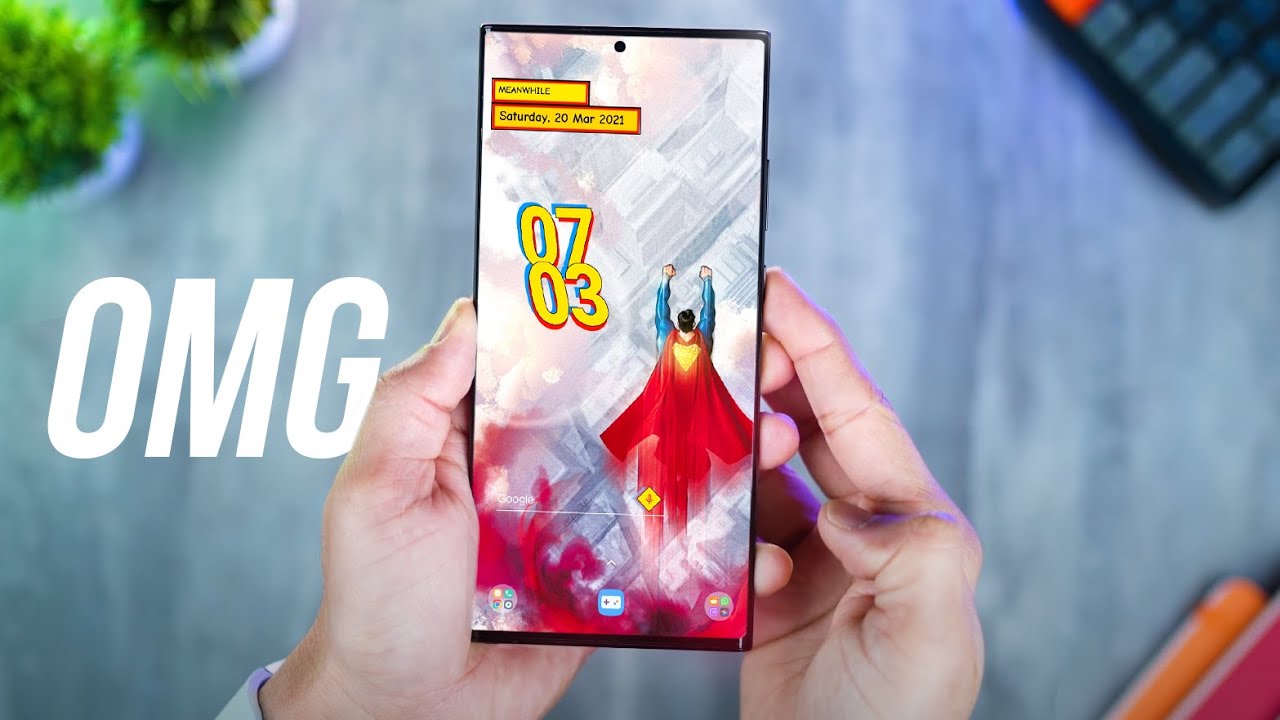