Samsung is expected to announce Galaxy Note 10 soon but the amount of leaks surrounding Note 10 has confirmed a few things before the official launch.

Now a fresh set of renders from known leaker has delivered some sad news for the fans. As per the new renders, it looks like Samsung has finally given in and killed the headphone jack. In addition, the fingerprint scanner has also changed its position and has moved to the front of the display. Samsung is also using the punch hole camera design on the Galaxy Note 10. 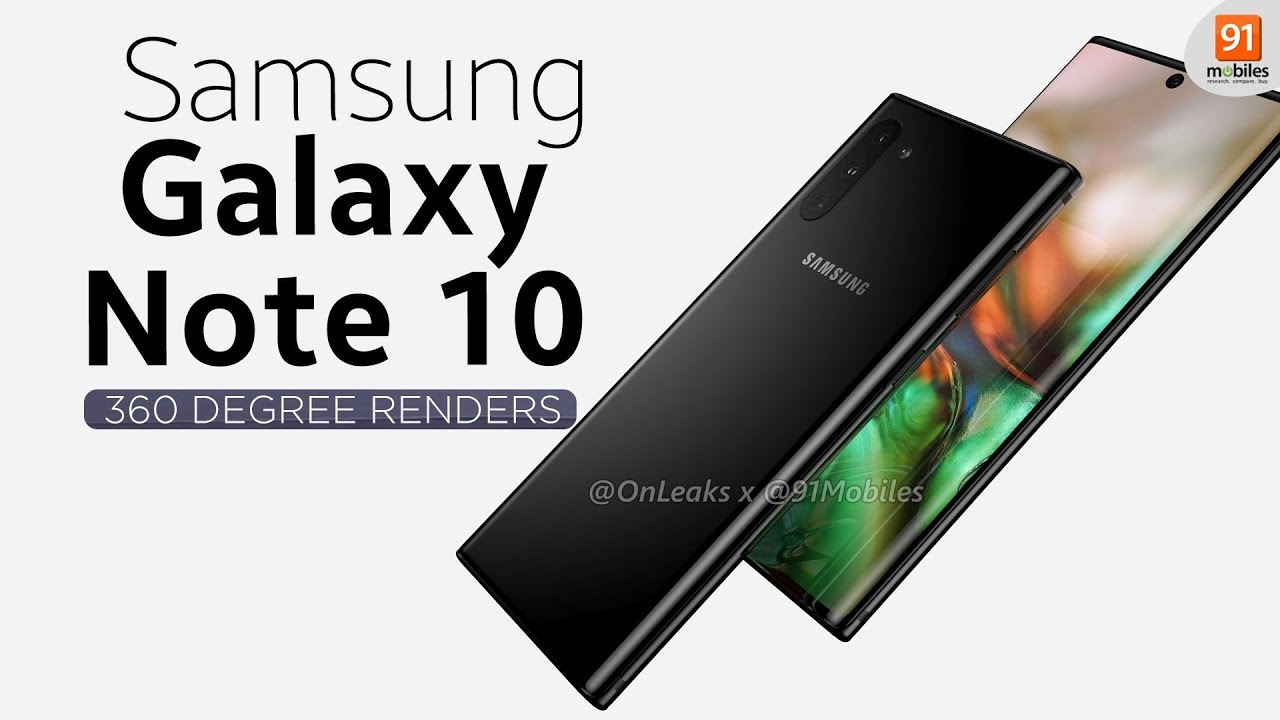 On the back, users can notice the rearranged triple camera system. Unlike, Galaxy S10, Note 10 will come with a vertical camera system. On the bottom, the device has a USB Type C port for charging, a speaker grill and S-Pen. Samsung is expected to announce the new Galaxy Note 10 in late July with shipping starting in August.