Each year Samsung tries to improve the stylus in the Samsung Galaxy Note stylus, and this year the stylus has a new enigmatic feature called “Air Action Gestures”.

It appears Samsung upgraded the Note 10 stylus with an accelerometer or gyroscope, allowing users to use Harry Potter-like gestures to change music tracks, advance to the next slide or more.

The feature can be seen demonstrated by Engadget in the video below: 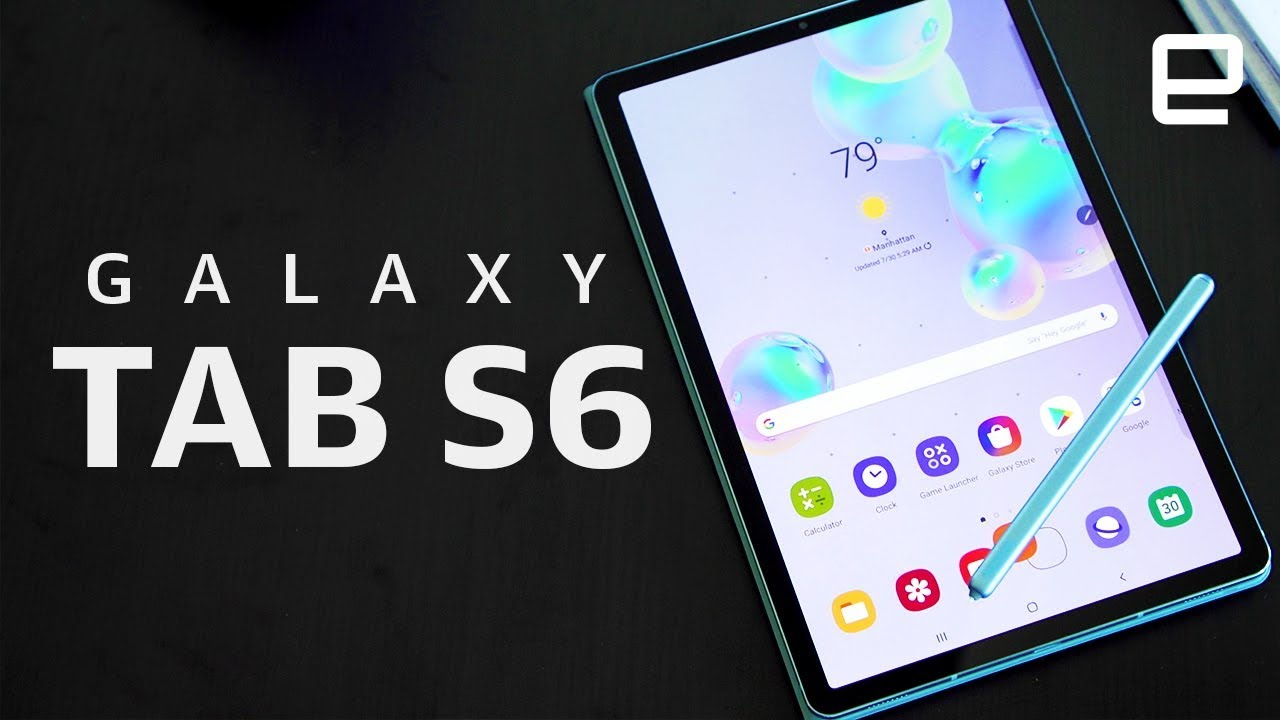 Samsung is opening up the SDK for the feature, but I suspect few developers will expect users to wave their arms around several feet from their phone.

Do our readers see any use case for this gimmick? Let us know below.