With the recent release of Hitman 2, it’s clear that developer IO Interactive know exactly what Hitman fans want from the series. Tactical, thoughtful and satirical assassination scenarios that we can replay multiple times; that’s the essence of Hitman. With Hitman 2’s base content out of the way, there’s still a gap to fill for those who wish to play more games in the series. This is where the Hitman HD Enhanced Collection comes in.

You may be thinking, “Hang on a gosh darn minute, don’t we already have a Hitman HD Collection?” Yes! You’re absolutely correct! While that previous, last-gen collection offered three classic assassination games to horrendously murder through, this collection instead offers the last two games in the series—Hitman: Blood Money and Hitman: Absolution.

As far as Hitman games go, Blood Money is still what many would consider the cream of the crop. It’s a fantastically realized assassination game, one that the recently released Hitman 2 has taken clear inspiration from in some of its levels.

Out of the two games in this collection, Blood Money is by far the better experience for those who want a classic Hitman experience. It certainly looks more archaic than Absolution—no matter how high the resolution or how lovely the newer lighting model is, Blood Money still looks like an early Xbox 360 game.

What’s even worse is that the game’s heavy use of pre-rendered CGI cutscenes has been left to the wayside without any attempt to reconstruct the now-ugly videos into something crisper. They offer some meaningful context to a lot of the moments in Blood Money, but they are left to the wayside. It may be an HD Enhanced Collection, but these haven’t been enhanced in any meaningful way if in any way at all.

Performance-wise, Blood Money’s move to 60fps is a marked improvement. As someone who has recently played the game on Xbox One’s backward compatibility program, being able to play at a more fluid framerate is a fantastic plus for console owners. Not only does playing the rather slow game feel much better, but simply looking at the image is more enjoyable for the eyes.

With that said, Blood Money does suffer from what is now a rather outdated control set-up. Anyone moving from the more recent Hitman games will see themselves forced to adapt to an older, fiddly control scheme. It doesn’t take too long to get used to it—although a poor tutorial compared to modern games doesn’t help.

Absolution, on the other hand, is a much more handholdy experience. While definitely not a bad game in its own right, it does take strides to differentiate itself from the traditional Hitman template. Instead, you’re treated to a more cinematic experience, one that attempts to mold a more realistic personality to Agent 47.

Much like Blood Money, Absolution looks and runs fantastically on modern systems. As it was designed with a more modern control scheme in mind, controlling 47 never becomes a hassle. As if God came down himself and gifted me personally, Absolution also has an incredible tutorial section so you know exactly how to play the game.

Absolution’s design failures are still prevalent in this HD enhancement, but at this point, they’re baked in. It’s a streamlined experience, one that suffers from linearity and level restraints. Those who played it on last gen consoles will know that sacrifices had to be made for its impressive visuals, but now we’re left with a linear Hitman game in a series that revels in large sandboxes.

Players will still have a fun time with Absolution; it may be a different form of Hitman experience, but it is still undeniably a game in that series. It feels great to play and with a better framerate and higher resolution, it’s much better than what you could get last generation. 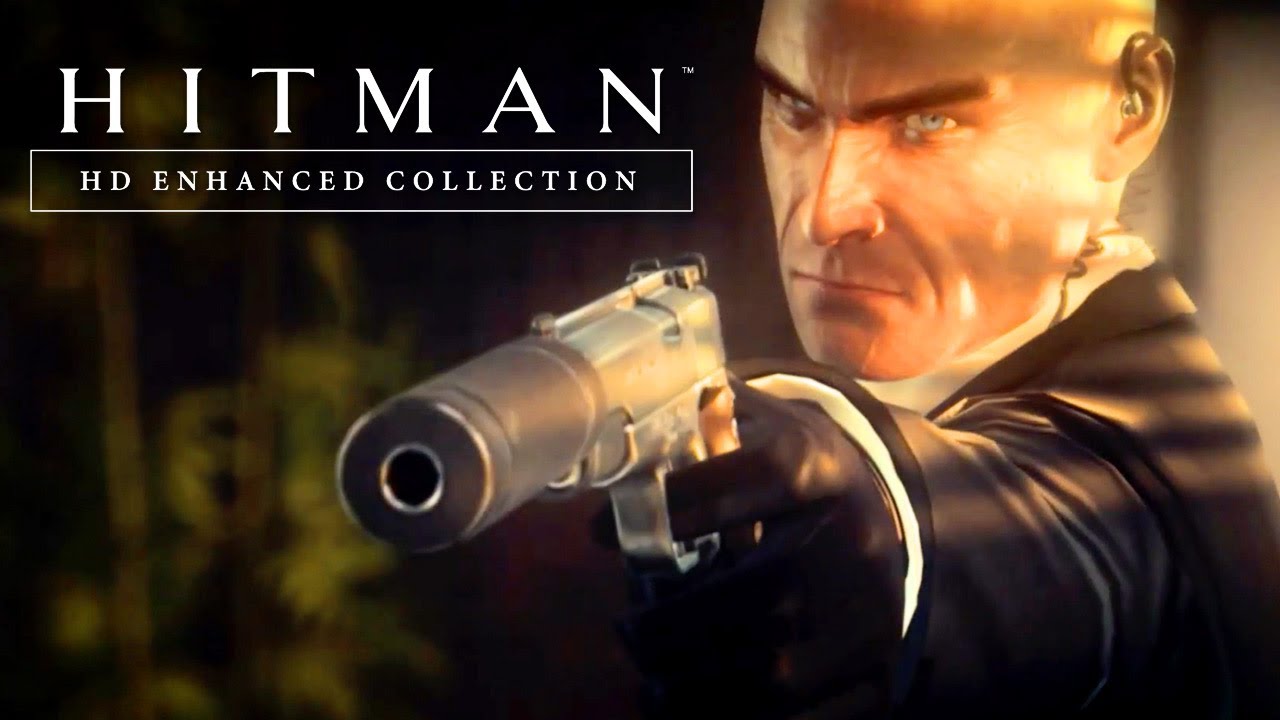 Hitman HD Enhanced Collection is a messy bundle of fun. It houses two incredible games—one vastly more entertaining than the other—but it doesn’t feel like enough effort was put in to make them feel enhanced. Better lighting, framerate and resolution help during gameplay, but low-quality pre-rendered cutscenes make the experience feel rather rushed.