As much as I love a good roguelike, I also know how painful it is to slog through a not-so-good one. Genesis Alpha One isn’t so much an awful, horrendous, blasphemous addition to the genre, it’s just a rather uninteresting one.

Combining the genre with a first-person viewpoint and the introduction of heavy resource management, Genesis Alpha One is certainly a unique game. After humanity has seen the effects of both large-scale wars and irreversible pollution, you’re sent into space to create a new home for humanity.

As captain of the titular Genesis, you’re tasked with exploring the galaxy, upgrading your vessel, commanding your crew and also help to push back an oncoming alien infestation. While a lot of your time will be spent pondering through detailed menus and 3D maps of your spaceship, a more personable experience can be found within the game’s first-person perspective.

Of course, like any great roguelike, Genesis Alpha One introduces a hefty barrage of random generation and permadeath just to make sure you never get too comfortable. Each run sees a new universe created just for you to explore, mine and expand. It’s all rather derivative.

In fact, that’s most of the problem with this roguelike—the feeling of been-there-done-that. Much like every other base building game in this genre, you’ll find yourself starting off your run exactly the same. After farming the correct materials, you’ll build a greenhouse so you and your crew can breathe. Then, as you expand, you’ll introduce more barracks in your ship’s quarters.

There is a genuine effort at introducing strategic oomph throughout the late game; due to the way the game’s snapping building blocks work you’ll need to make sure that everything is arranged properly so that entrances and exits can be placed. Since you’re the one that’s built the ship, you know you’ve messed up once you start to get lost when roaming in first-person.

Since a lot of the management, planning, and exploring is pinned onto the player, it would help is Genesis Alpha One would make it so that the in-game AI didn’t have to specifically rely on you to do absolutely everything. Mining resources? Better make sure you’ve put crew onto the tractor beam because they sure as hell won’t go over there themselves! What’s that? There’s a group of blood-hungry pirates literally destroying the ship?! Eh, I’ll just wait until they’re in the same room as me to deal with that.

Because of this and the ever-looming threat of permanent death, Genesis Alpha One becomes a tiring experience, especially throughout its late game. The start of the game isn’t fun, the end of the game isn’t fun – it does, however, have an intriguing and satisfying middle. 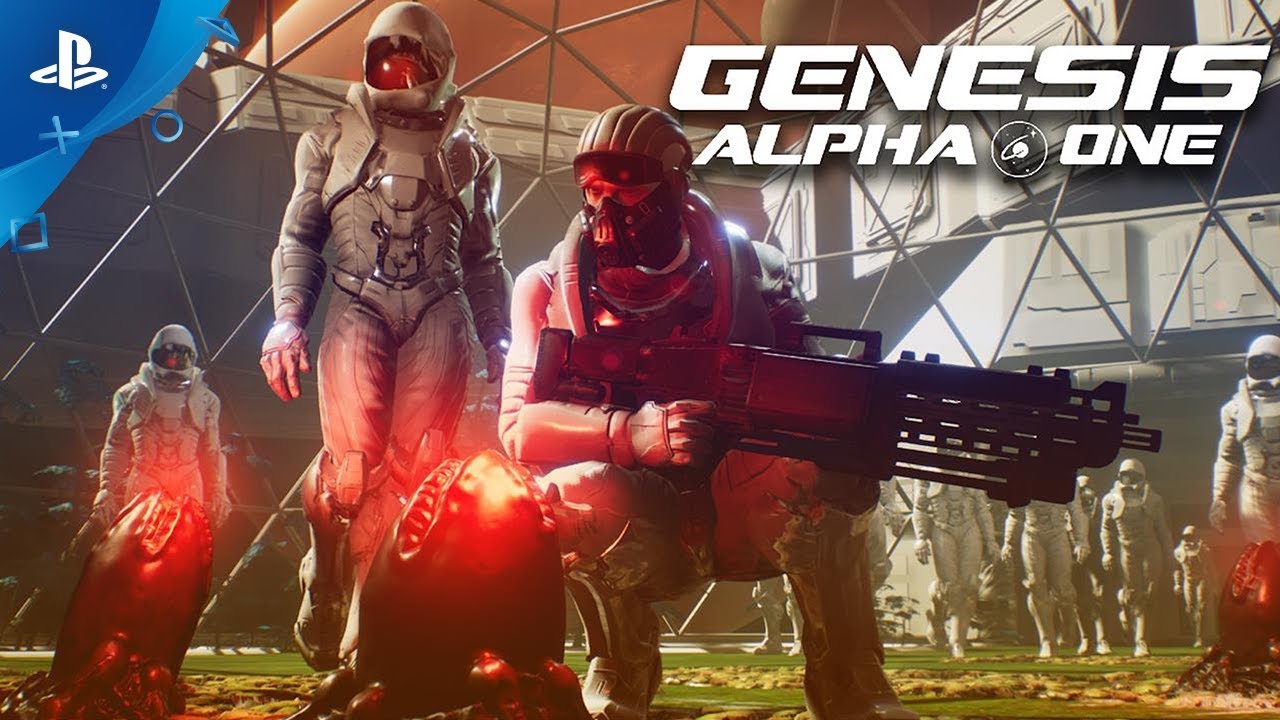 An intriguing idea wrapped in a cold, unpolished body doesn’t stop the game from shining during small moments. There are glimmers of hope that make Genesis Alpha One feel like something that has the potential to be great. With better AI, more variation in its roguelike elements and less of a reliance on the player doing every single thing, I can see a spark hidden deep inside this game.