Researchers have discovered that they are able to use the convenience Cortana offers as an easy way to penetrate the security of your PC, even when locked.

Independent security researchers Tal Be’ery and Amichai Shulman found that the Above Lock screen Cortana would navigate to websites even when your PC was locked, and was thereby able to direct PCs to visit malware-infested websites and infect PCs without unlocking your machine.

To make this easier they attached a USB network adapter to the PC which redirected the PC from regular websites such as CNN.com to their own malicious version. 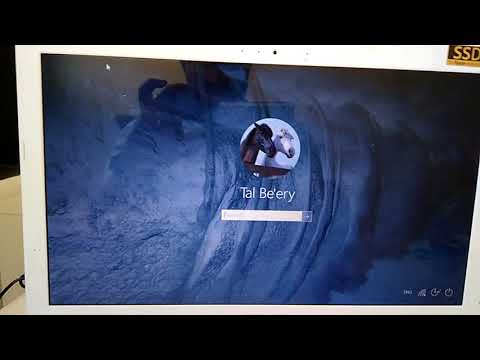 The hack does require hackers to be in physical proximity to the PC, and of course, once you have physical possession of a PC in most cases the security game is over.

The hackers have informed Microsoft of the vulnerability, who have subsequently changed Cortana to direct all website visit requests to Bing first as a security check. The researchers are however continuing to explore the voice command space, as it is likely there are other ways to use the new user interface to gain access to a PC in unforeseen ways.

“We still have this bad habit of introducing new interfaces into machines without fully analyzing the security implications of it,” says Be’ery. “Every new machine interface that we introduce creates new types of vehicles to carry an attack vector into your computer.”

The researchers will be presenting their findings at the Kaspersky Analyst Security Summit in Cancun this week.

Read more about the hack at Motherboard here.