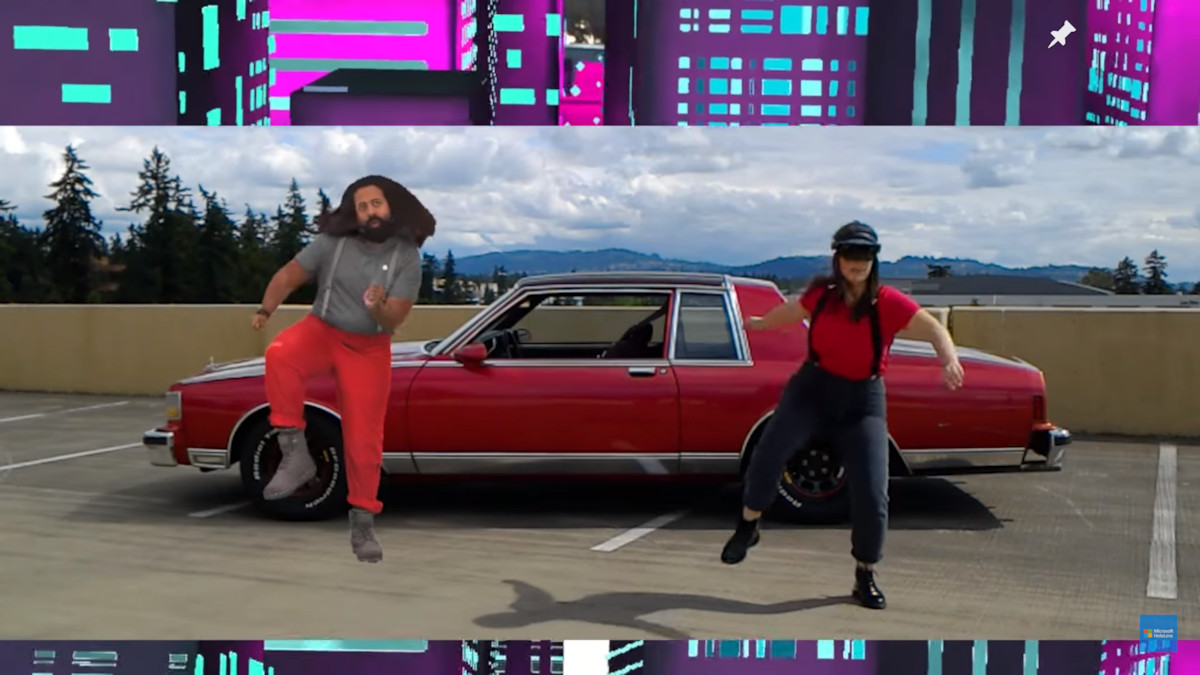 Actiongram is a video recording and editing app for the Microsoft HoloLens which lets you insert interactive holograms in your video to help spice them up.

The app lets you insert 3D content, often branded, such as Hello Kitty or Warcraft, into your videos, and then lets you move, rotate and resize the holograms using hand gestures.

If you are one of the lucky few to own a HoloLens, you may be happy to know Microsoft has added a new content pack, based on Reggie Watts, the innovative performer and musician, singer, beatboxer, actor, and comedian. His improvised musical sets are created using only his voice, a keyboard, and a looping machine.

The holograms are available as part of the Reggie Watts music pack in Actiongram, so users are now able to create mixed reality performance piece featuring the artist.

See the feature in action in the video below, which has been recorded completely in Actiongram. 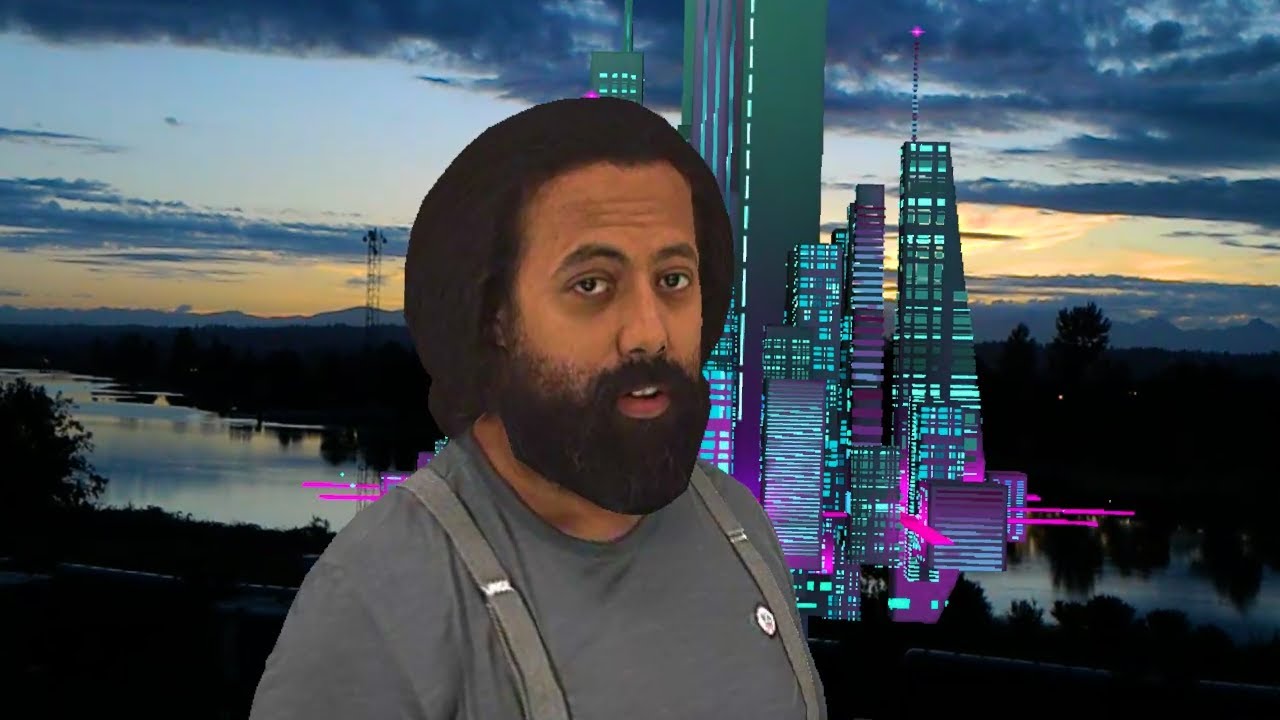 Read more about Actiongram here, and pick up a Microsoft HoloLens here.