Readit for Windows 10 just picked up an update on PC and Mobile devices, bumping it up to version 5.0.0.0. Now, while this update sounds like a massive one, it isn’t. The real massive update is what comes after if the developers plans for Readit come to fruition.

For future editions of the app, the developer plans to implement features like user tagging,post tagging, cloud sync for accounts and read posts, blocked/filtered users, user filtering and in-app changelogs.

Aside from putting the app beyond most Android and iOS clients (even the official reddit app), this would place Readit on par with RES. This means that it would no longer be necessary to use RES on PCs running Windows 10 if you have Reddit, as the native UWP app would provide an overall better experience. 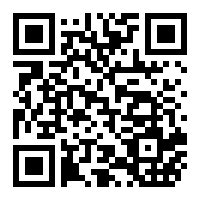 Are you a reddit power user? Let us know in the comments below.