Proshot’s journey to the Windows Store has certainly not been smooth.  First teased in November last year, the powerful camera app for Windows 10 finally hit the store 3 days ago.

The Universal Windows App for Windows 10 and Windows 10 Mobile featured great performance on even low-end hardware and offered a large number of features including Auto, Program, Manual, and two fully configurable Custom modes, full manual control over exposure, ISO, shutter speed and white balance,  Normal, Bracket, Timelapse, and Video modes all with full manual controls, even during video recording and special features such as Light Painting (bulb) mode with Live Preview and much more.

From the outset however there was difficulty, with the app taking very long to roll out around the world.

Then came an even bigger issue, with users reporting that the $2.99 app was being offered completely free by the Windows Store.

@windowsdev Immediate help requested: ProShot is a paid app, but I have multiple confirmations that users are getting it for free

There was also other issues, with the store saying some handsets were incompatible with the application.

Unfortunately it seemed Microsoft was offering very little help, at least according to the developer.

@Zagala_97 it's the Store's fault on this one. So many problems. We've reached out but gotten no help 🙁

Eventually Rise Up Games threw in the towel and pulled the app from the store.

ProShot for Windows 10 has been pulled from the Store. Too many distribution issues. We will be talking w/Microsoft on Monday. Disappointed.

We hope the experience of this developer is not typical for those who are supporting the Windows Store. Hopefully the app will make its way back soon, in which case it can be found at the link below. 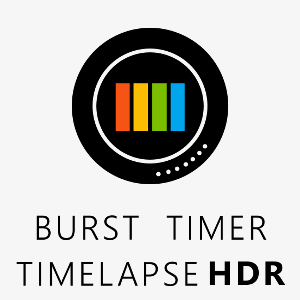