Reported by The Verge, Xbox boss Phil Spencer revealed that they are looking into getting the video game streaming service on more devices in the future as they plan to make gaming more accessible through the Xbox ecosystem.

Much like the approach with Xbox Series S, Xbox is focused on creating an ecosystem with a lower barrier to entry than rival platforms. 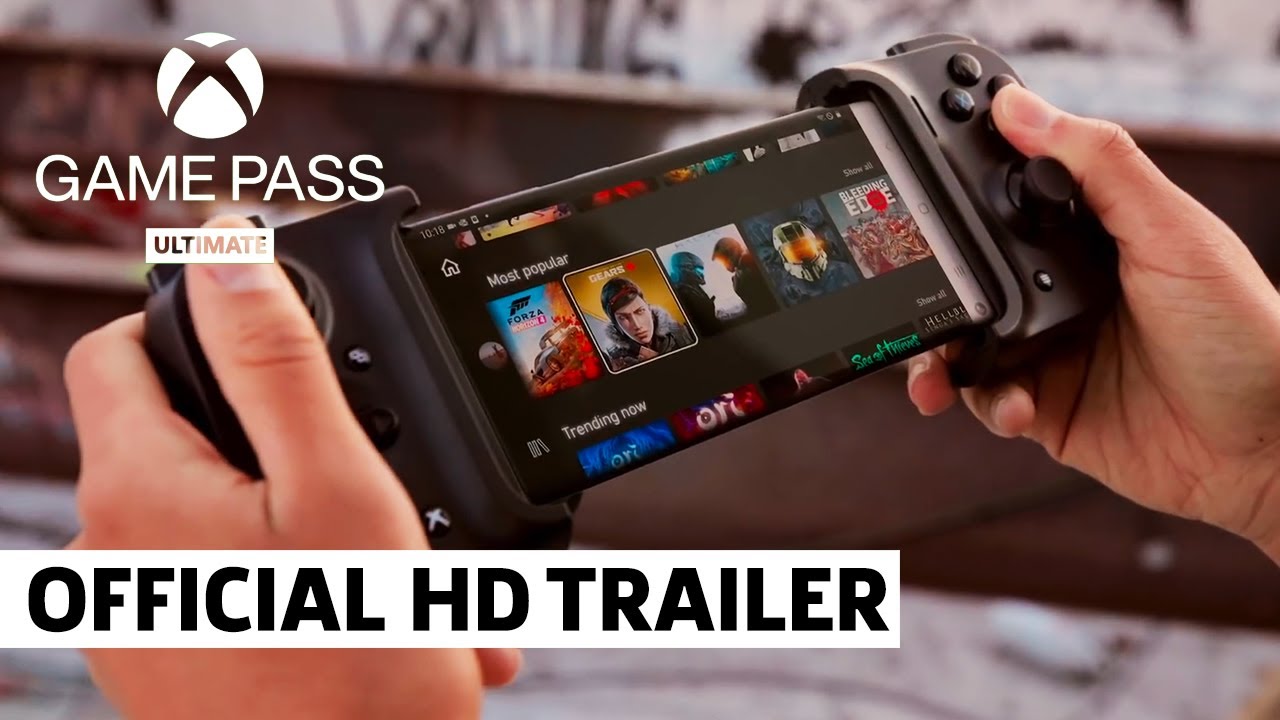 “I think you’re going to see lower-priced hardware as part of our ecosystem when you think about streaming sticks and other things that somebody might want to just go plug into their TV and go play via xCloud,” Spencer said.

“You could imagine us even having something that we just included in the Game Pass subscription that gave you an ability to stream xCloud games to your television and buying the controller.”

For further accessibility, Microsoft is working on getting more games working with specifically designed touch controls on the Project xCloud Android service.