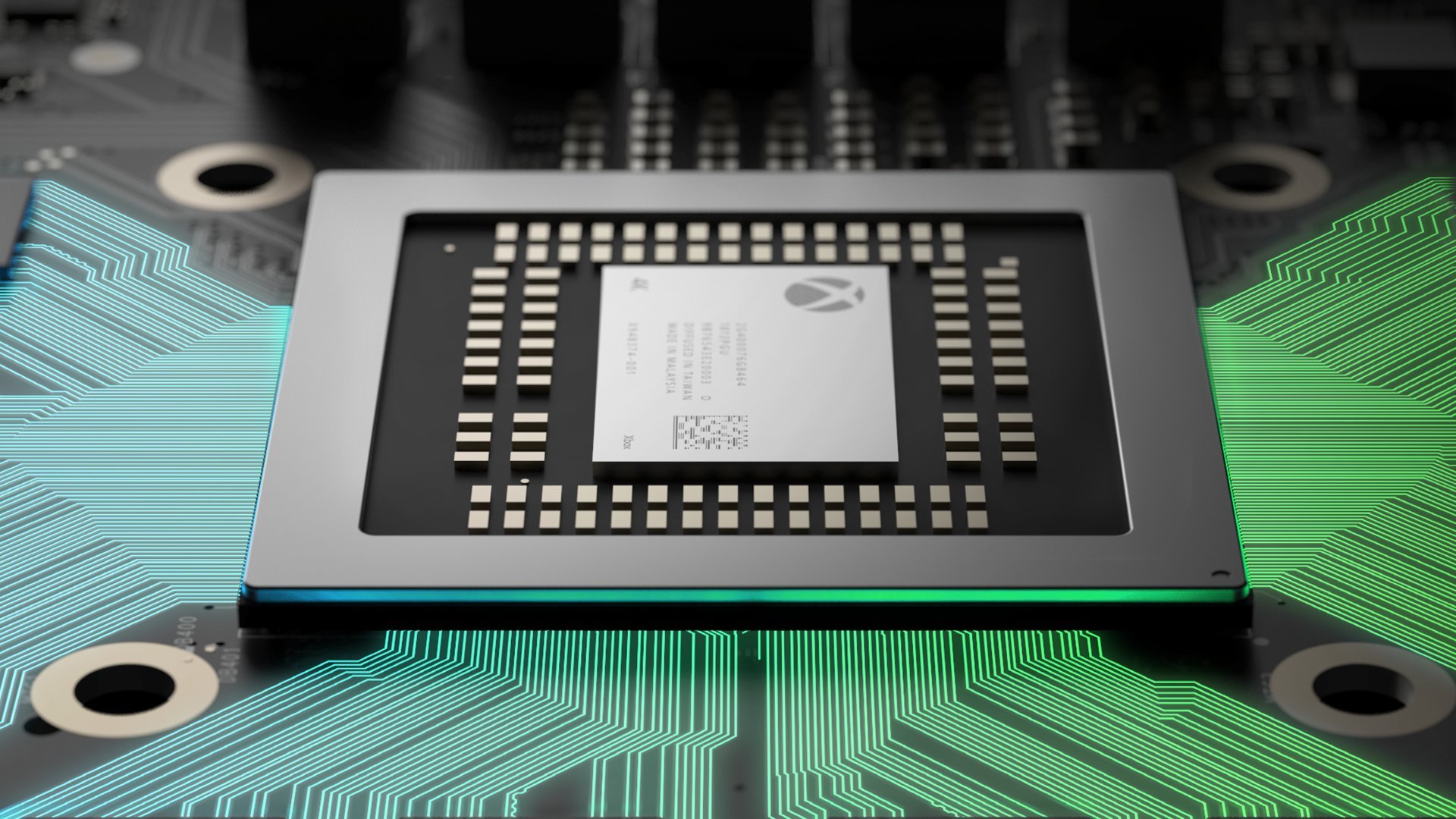 E3 2017 hasn’t even started yet and it looks like Microsoft is already dropping the bombs. As we all know, PlayStation 4 Pro allows developers to use around 5 GB of RAM for games. That’s all well and good but it isn’t a substantial leap over a standard PlayStation 4. Well, Project Scorpio blows the competition out of the water. This morning, Mike Ybarra confirmed that Microsoft has been tuning the console so now it allows 9 GB of RAM for games.

We’ll keep tuning Scorpio to empower creators to share the best versions of their games. Unlocked extra GB of RAM for them, now 9GB of GDDR5

Games that don’t use the full 9GB, the rest of the RAM will be used as a cache (making things load way faster, etc.). All games = better. https://t.co/yZTGOvBJRx

This means that games will not only load faster, but they’ll also be bigger and feature higher quality textures. Expect open-world titles like Fallout 4 to experience less problems on the upcoming console. The added memory allows developers to do more with their titles, ensuring that the best versions of third-party games are on Project Scorpio. Microsoft really has created a monster!