Preview: Everspace 2 has promising dreams set among the stars

Do you often find yourself looking up at the nights sky? Longing for the days where we’ll push the forefront of human adventure onto a new final frontier? Do you wish that when we reach this new precipice of humankind, it’ll have classic RPG elements? If you’ve answered yes to all these questions, Everspace 2 is the future for you!

My initial Close Encounter of the Third-Person Kind occurred back in the fabled Outdoor Age circa 2019, back in the crowded populous of EGX. For a few calming minutes I was able to sit down, pootle about space and accidentally crash into every asteroid and space station I saw.

Just like the cold vacuum of space, a convention show floor isn’t the right atmosphere to get into a good adventure. While both are guaranteed to give you one hell of a headache, the latter’s  combination of time constraints and nosey onlookers creations  compulsion to sample gameplay and move on as quickly as possible. That’s hardly how a grand space adventure is meant to be experienced.

Thankfully, that fleeting encounter didn’t mark the end of my space odyssey. With the world under lockdown, I was offered access to an early prototype and was finally able to settle into the proper atmosphere to welcome the adventure of Everspace 2 just as it was meant to be played: on my arse in a semi-comfy office chair.

The arcade-y action space romp has seen a significant shake up since the series’ first instalment – check out that review here – transitioning from a deeply satisfying roguelike into a full open-ended space RPG adventure.

Despite offering a similar smattering of asteroid clusters and space stations scattered throughout deep space, Everspace 2 has a completely different feel. Ditching the first instalment’s linearity through its stellar star map, you’re instead plonked in a solar system to explore to your hearts content.

Without any central quests in this prototype build, we were left only with the freedom to see what you can get up to on your own. The lack of guidance forced us to explore independently, hunting down encounters for combat and ship upgrades without a quest marker spoiling the route as we searched for the game’s content.

A lack of quests never stopped the UI being littered with points of interest, scanners picking up caches and enemies to set course towards. Even when cluttered, the UI does a great job and keeping information clear and legible so you can navigate the vast space of… space.

With six degrees of freedom to contend with, spatial awareness is absolutely key when diving into the fray. With enemy ships, drones and missiles coming at you from all angles, your combat mastery relies on knowing exactly what’s going on where.

Counterintuitively to how you might want fights to go down, the combat is best when it’s at its most chaotic. When you’ve got enemies blasting at you from all over rather than simple one-on-one dogfights, it’s a dramatic space ballet that truly feels epic and deserving of a space adventure.

Even without the frenetic intensity of chaotic combat that Everspace 2 delivers, the RPG elements that have been integrated make even the smallest dogfights a joy. With numerous weapons and abilities at your disposal every fight has a flare of its own.

RPG elements are mixed in at the core of this space sequel. There’s, of course, a smattering of loot for you to personalise your loadout with, always pushing you to reach space faring perfection. Disappointingly, this demo keeps the loot selection  on the thin side of things, barely providing a taste of the exotic gear that screenshots promise. However, with this being a very early demo, that’s to be expected.

Judging by the promotional screenshots and sneak peaks we’ve seen, there’s a lot to look forward to in Everspace 2’s future. We’re especially excited to visit the varied and vivid locales of planetside locations we’ll get to explore beyond the current repetitive asteroid clusters that’ll hopefully give the world a grand sense of scale.

At its core, Everspace 2 is a bombastic space romp, for you to fly around in. Ultimately feeling familiar to its predecessor but delivering more within its new genre. On top of what’s already available, promised content looks to take Everspace 2 to the next level to create a grand, captivating adventure. 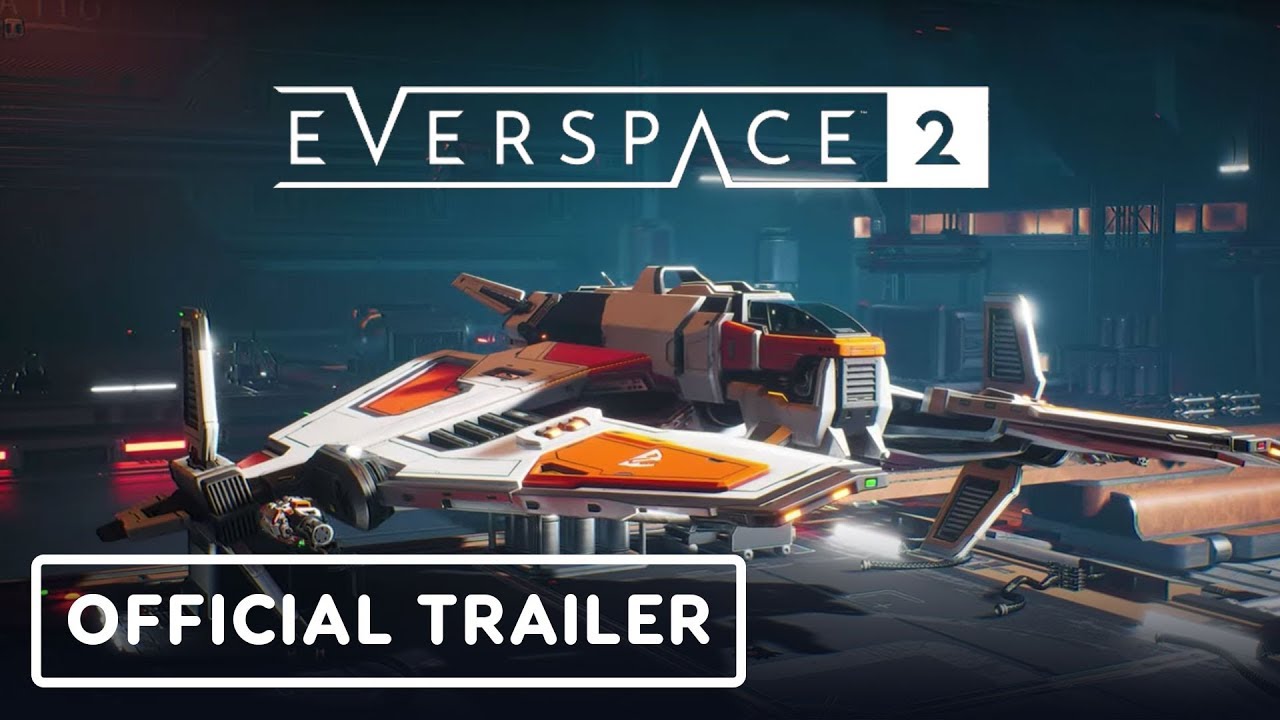 If you like the look of this game, consider wishlisting the title on Steam.