Vertigo Games and Jaywalkers Interactive today announced that Arizona Sunshine, a popular VR zombie shooter game, will be a Windows Mixed Reality launch title. This will allow zombie hunters to play on an untethered headset for the first time and experience the world of Arizona Sunshine on the highest resolution headset on the market.

Built from the ground up for VR, Arizona Sunshine is a full-featured game that puts you in the middle of a zombie apocalypse as if you were there. Embark on a journey in search of human contact across post-apocalyptic southwestern America in campaign mode, join forces with a friend in co-op multiplayer, or jump into the endless multiplayer Horde mode for up to 4 players.

On Windows Mixed Reality, use motion controllers to freely explore Arizona Sunshine’s VR world using teleportation or locomotion movement, and handle your weapons, gear and consumables with real-life movements: anticipate attacks, manage ammo and aim down the sights to blast your enemies to undead pieces.

Arizona Sunshine was released on PC on December 6, 2016 and went on to earn sales of more than $1.4m in its first month of release. It was awarded UploadVR’s VR Game of the Year 2016 and topped sales charts when it released on Sony PlayStation®VR on June 27, 2017.

For more news about Arizona Sunshine, visit www.arizona-sunshine.com  or find them on Facebook andTwitter. 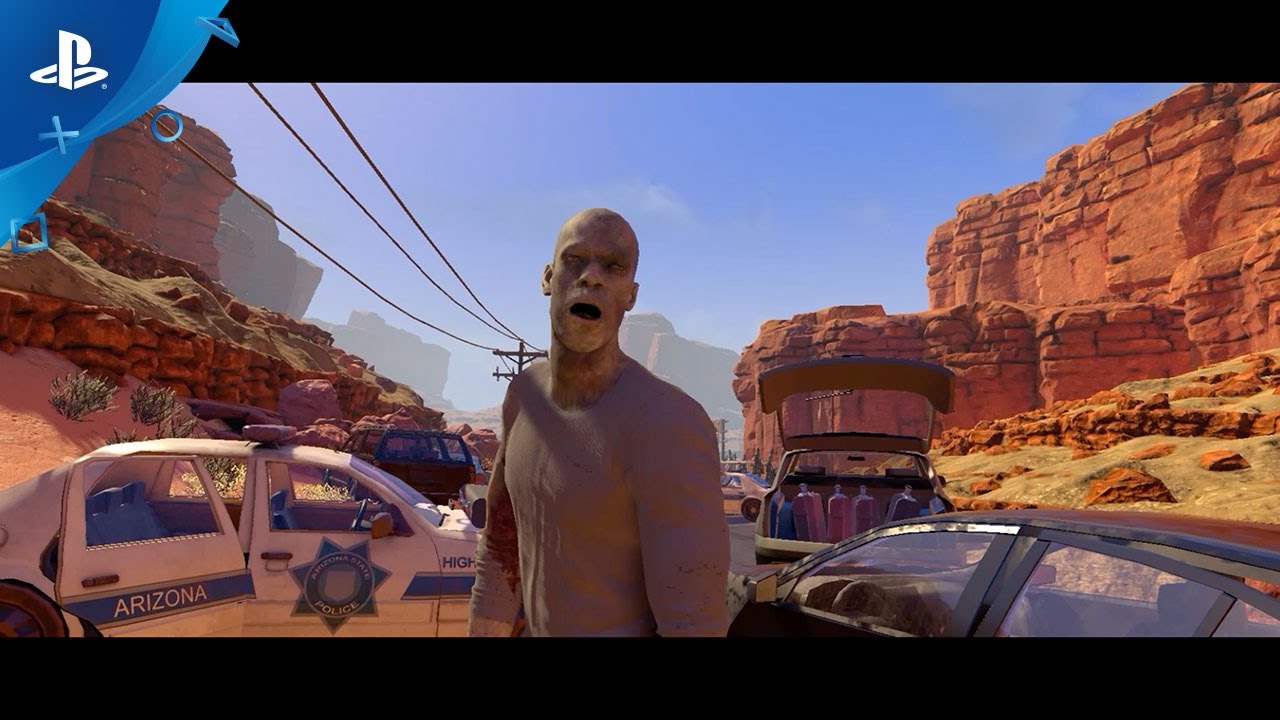