After patents released detailing what players could be experiencing with PlayStation’s upcoming DualShock 5 for the PlayStation 5, a certain website has crafted some gorgeous 3D PlayStation 5 controller renders for us to gawk at.

Thanks to our friends over at LetsGoDigital, we have an awesome look at the upcoming PlayStation 5 controller.

Much like the rectangular PlayStation controller patent released earlier this week, PlayStation’s plans appear to lead towards a more interactive medium for the next generation.

Much like the previous rectangular GamePad, PlayStation is opting for a touch-enabled controller capable of more than your standard DualShock 4 touchbar. With a fully-functioning LCD screen, PlayStation will be able to make games more interactive than ever, just like Nintendo’s Wii U. 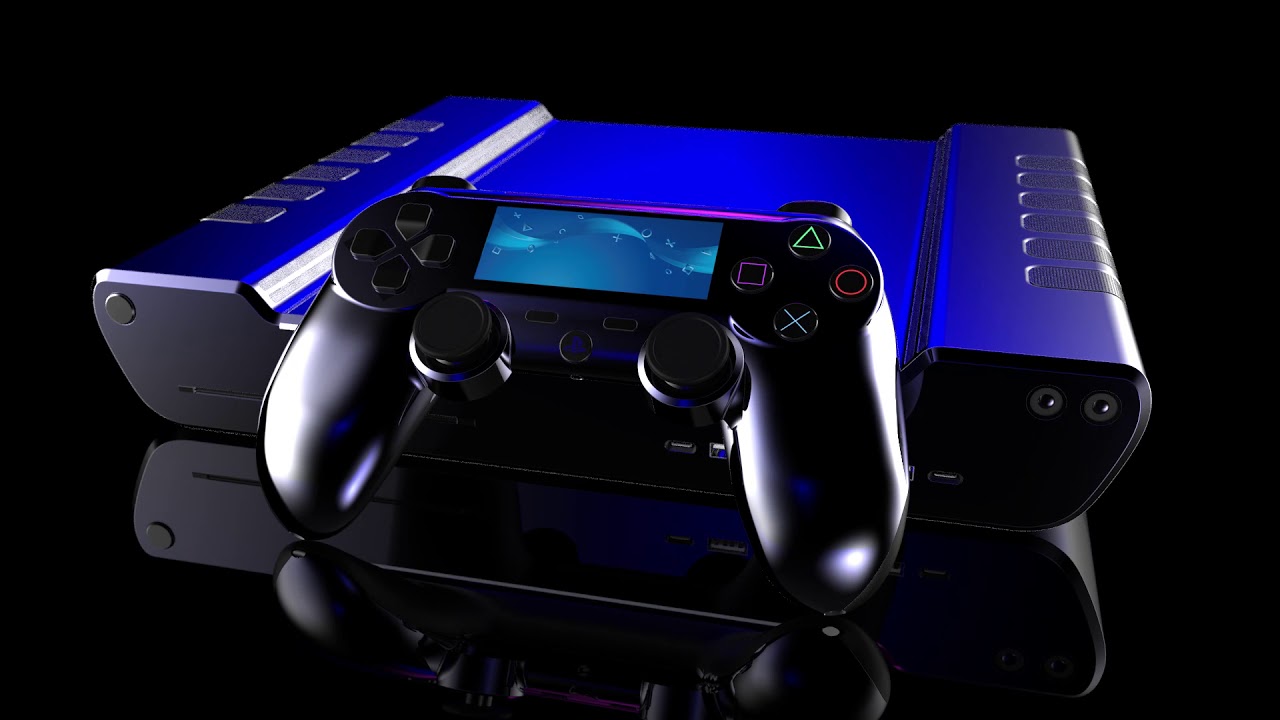 Keeping the internal battery, but chargeable via USB-C, PlayStation will be creating a similar but increasingly modern interpretation of the already established DualShock family of controllers.

However, PlayStation 5 will be inheriting some of Xbox’s most innovative features from the Xbox One controller: haptic triggers. Whilst PlayStation is set to incorporate full haptic feedback throughout the entirety of the DualShock 5, it should at least help developers begin to support the technology into more video games.

What do you think of the PlayStation 5 controller renders? Don’t forget to tell us in the comments below, and don’t forget to check out our friends at LetsGoDigital.