Developer Red Barrels has released a demo of its upcoming first-person survival horror video game ‘Oulast 2’ for Xbox ONe, PC, and PS4 today. This title is the sequel to the 2013 video game ‘Outlast’, and features a journalist named Blake Langermann, along with his wife Lynn, roaming the Supai region of the Sonoran desert to explore the murder of a pregnant woman by the name of Jane Doe. The game was originally slated for release Fall 2016, but due to complications and development, the game was delayed to Q1 2017 after its demo releases.

The demo is only available for download until November 1, however the demo will continue to be playable after November 1. You can check out a description of the game below:

Outlast 2 is the sequel to the acclaimed survival horror game Outlast. Set in the same universe as the first game, but with different characters and a different setting, Outlast 2 is a twisted new journey into the depths of the human mind and its dark secrets.

No conflict is ever black and white. But once the dust has settled, the victors get to decide who was right and who was wrong. Who is good and who is evil. Human nature pushes us to extremes of violence and depravity, which we then justify by divine inspiration and a promise of paradise to come. Horror rises from desperation and blind faith. OUTLAST 2 will test your faith, pushing players to a place where going mad is the only sane thing to do.

If interested in the demo, you can download it here for Xbox One, and here for PC. 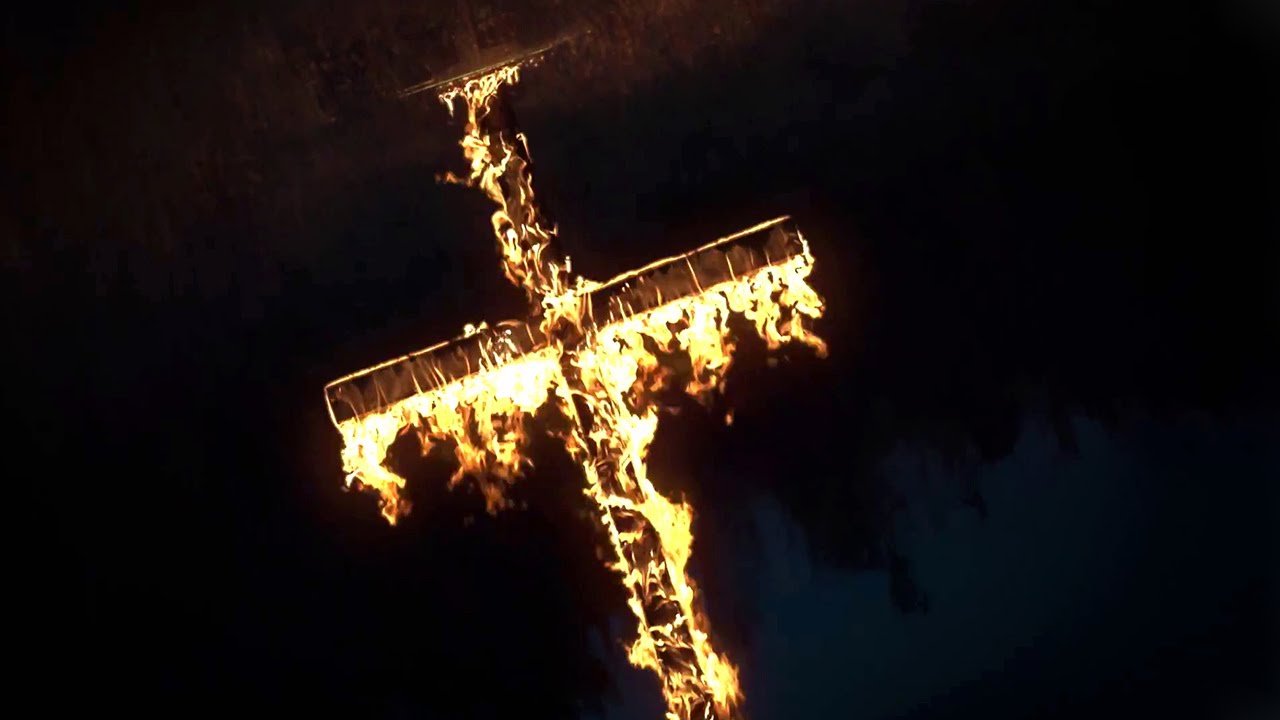