Planet Zoo aims to be the most realistic animal management sim yet. Not only will you be able to create a zoo from scratch, but you’ll also have to learn how to care for each individual species.

An incredibly detailed graphics engine will make the game’s animals feel lifelike with accurate hair simulation and animations. If you liked what you say in Jurassic Park: Evolution, imagine that but better. Oh, and also with animals that are actually cute.

Just like other tycoon games, you won’t have access to every specie of animal right at the start. Instead, you’ll have to research and evolve your park and your knowledge. Endangered animals may be harder to get but you can also use your zoo to increase that species’ population. It’s beautiful, really.

We haven’t seen Zoo Tycoon style games anywhere near as good as the original series in years. Even the series’ recent incarnation Zoo Tycoon: Ultimate Animal Collection wasn’t up to snuff. If any developer can pull it off, though, it’s Frontier. 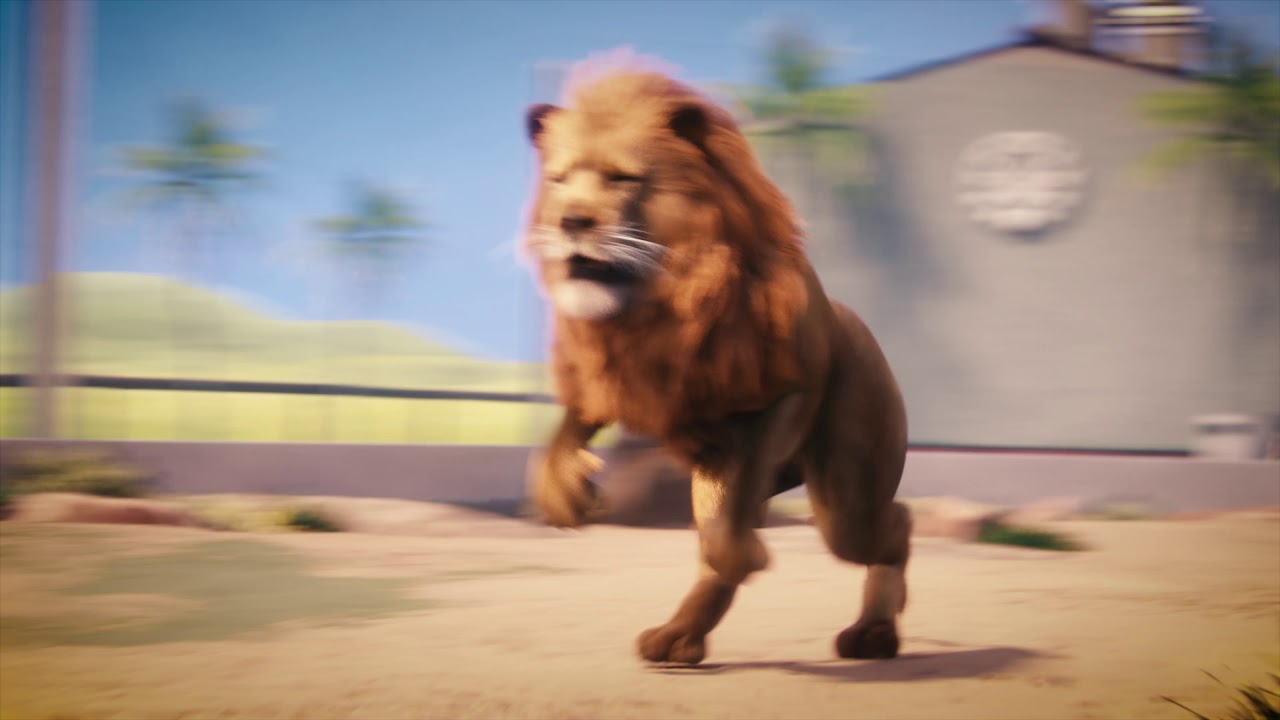 Planet Zoo is coming to PC sometime this autumn. Judging from Frontier’s previous works, it should be a polished and well-supported title.