A Persona 4 Golden Yosuke romance route has been one of the most requested features from fans of the game that have always wanted to date Golden’s golden boy.

Of course, with the PC version of the beloved JRPG now available on Steam, fans are starting to mod in a Persona 4 Golden Yosuke romance tree for players to go through. While fans of the game have often been annoyed at the series’ insistence of only letting players date the opposite sex, modders can do whatever they please.

There’s not much to see of the Yosuke romance mod as of now, but you can see a short clip of the character confessing their feelings for the protagonist below. The mod’s writing is extremely faithful to Yosuke’s style of dialogue; it’s exactly how we would’ve imagined it happening. 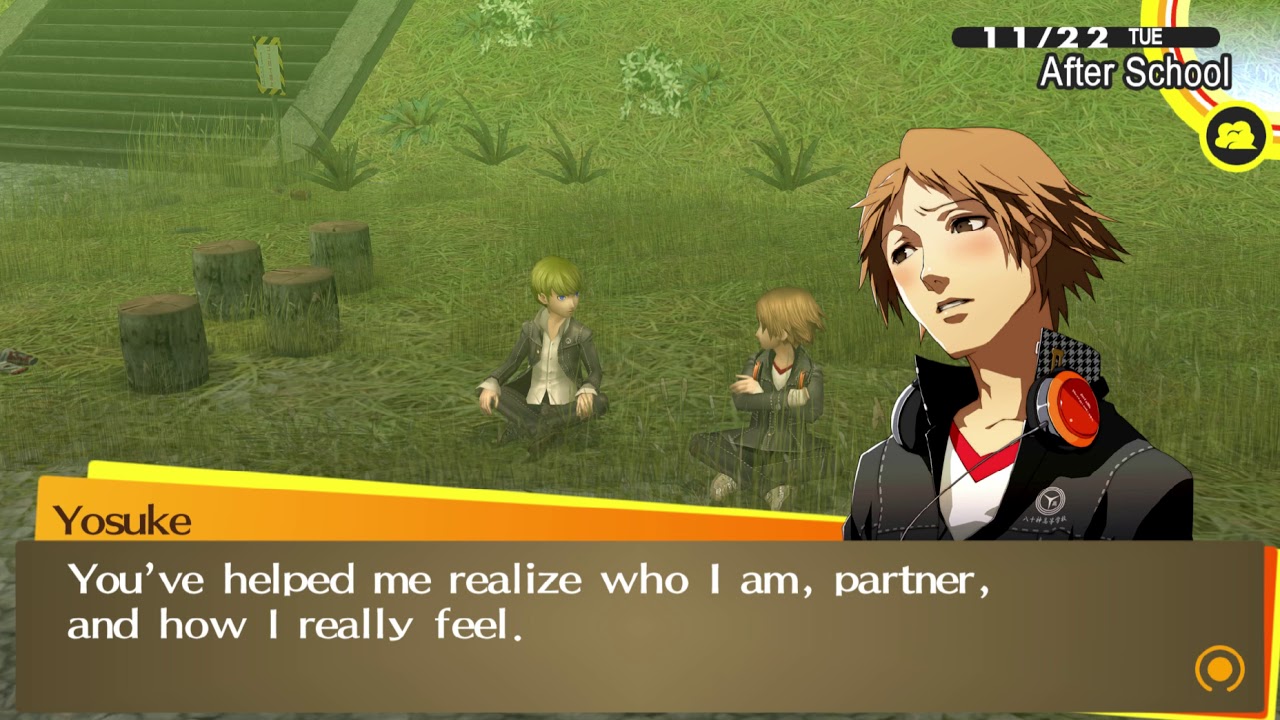 The Persona 4 Golden Yosuke romance mod is currently only 5% of the way through development, but fan response has been extremely positive.