It’s real! Persona 4 Golden has officially arrived on Steam, so everyone who doesn’t have a PlayStation Vita can get in on the ‘beary’ good action.

If you’re not too sure what Persona 4 Golden actually is, it’s an expanded version of the original PS2 Japanese RPG Persona 4, much like the recent Persona 5 Royal that expanded on the original Persona 5, that sees a group of tight knit friends tackle a paranormal mystery revolving around a phantom TV channel that is killing civilians.

Persona 4 Golden’s arrival on Steam also marks the first time that a Persona game has been available on Steam. Hopefully Atlus will follow suit by making Personas 1 through 5 also available to play on PC. 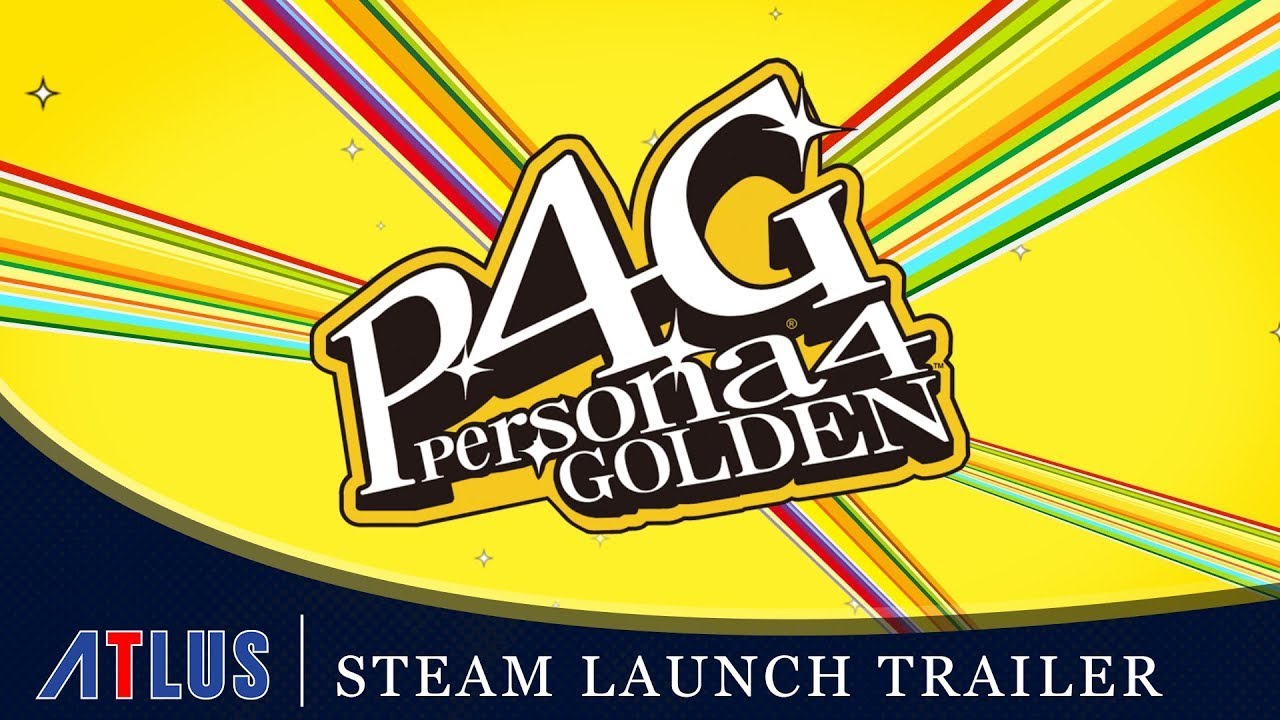 A coming of age story that sets the protagonist and his friends on a journey kickstarted by a chain of serial murders. Explore meeting kindred spirits, feelings of belonging, and even confronting the darker sides of one’s self.

As per the game’s official Steam page, Persona 4 Golden is best experienced with a game controller. You can also find the game’s minimum requirements below.

The recommended requirements are also listed below.

You can buy Persona 4 Golden for yourself – the game offers both basic and Digital Deluxe Editions – on Steam by following the link here. Happy gaming, and don’t forget to tune in to the Midnight Channel!