Developer Overkill Software will be dropping support for the console versions of Payday 2 amidst financial issues throughout the company.

Announced through a new blog post on the official Overkill Software website, it was announced that the console versions of the popular heist game will never be brought in line with the PC version.

While the developer has recently issued patch 1.5 which finally introduces some legacy PC features, Payday on consoles is still far behind the PC version. Developer Overkill bit off more than they could chew: the developer admitted that these console versions have always been their “Achilles Heel.”

“We’ve previously mentioned that we would like to attempt to achieve parity for PC and Consoles, at this time however, it will not be possible,” the developer announced. “ Some of the remaining heists, together with the Safe House-feature, unfortunately have too high requirements in terms of optimization to be viable to port at this time.”

“I know that we have not delivered on the Consoles as we should have, or even promised at one point. Where we are right now, I know that we still can’t. I want to change that for the future, but in all honesty, we won’t be able to do that for PAYDAY 2.”

For Nintendo Switch owners of the Payday sequel, you undoubtedly have it the worst. Due to the port originating from an outside third party, it’s likely a version of the game that will never see updates. 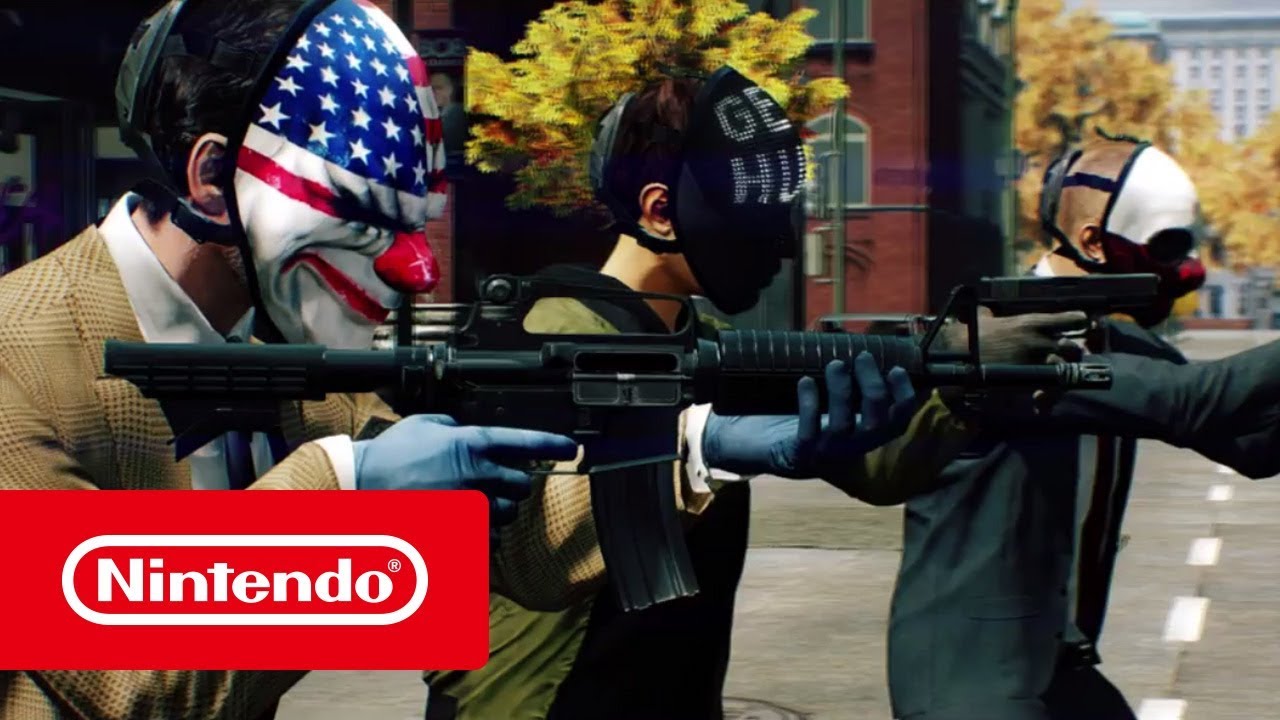 “We’re very sad to announce that PAYDAY 2 for Nintendo Switch will be very unlikely to see further updates, despite what our initial ambitions were on the contrary,” Overkill said. “As per above, we’ve been forced to make many hard decisions along the road, and this is yet another. To put the Switch version separately into context, the transfer of the game over to the Switch-platform was not made in-house and would require significant further investments to happen.”