The announcement trailer, which you can watch here, sets quite the tone for the narrative adventure, with some spooky imagery right from the start.

The lovely culty time on a beach quickly gets distorted and interrupted by scenes of the new protagonist Riley, who returns to Camena to investigate mysterious radio signals.

Things quickly escalate to the point that at the end of the trailer, Riley is cutting trees and rocks in half with what look like radio waves. There’s a lot to unpack here, and it honestly looks great.

As an innovative part of the first game, Oxenfree’s naturally flowing dialogue system returns for the sequel which creates a wonderfully immersive experience, as seen in Night School Studio’s other titles.

On top of the promise of good gameplay, there are also some stunning visuals in the trailer to feast your eyes upon amidst all the added distortion and effects, so there’s no doubt the game is going to have plenty of visual charm. 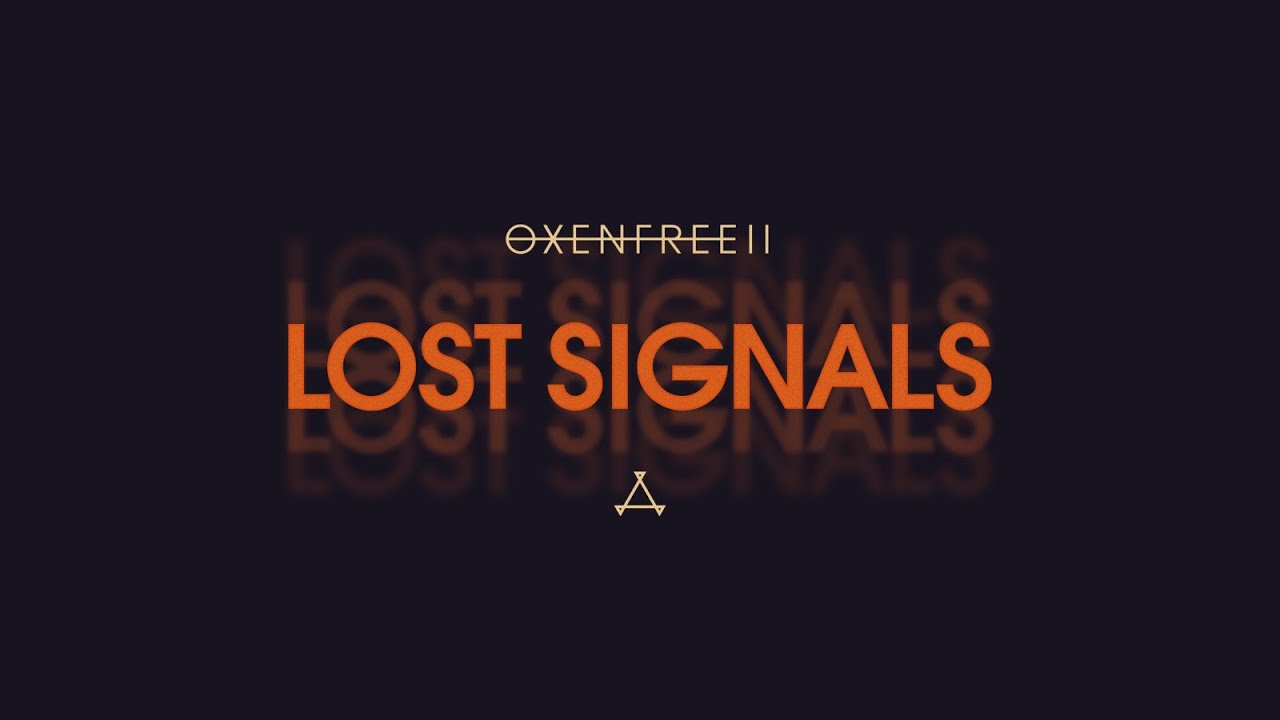 There’s currently no precise release date beyond a vague 2021 for its Switch or Steam release.