Developer Orbx has released Great Britain Central, their first landmark region pack for Microsoft Flight Simulator, designed especially for “low-and-slow” pilots who love to explore and discover new regions, and for those who want to enhance their VFR flights in the area.

Stretching from Liverpool and North Wales up to Newcastle, this region pack captures hundreds of unique landmarks and attractions ready to be explored, from the busy cities such as Newcastle, Manchester and Liverpool, to coastal tourist towns such as Blackpool, Scarborough and Whitby, all have been designed to greatly enhance any flight in the region.

During exploration, you can expect to find hundreds of uniquely modelled POIs, including:

In addition, the following cities/towns have received an upgraded cityscape adding many unique buildings and giving each city a unique look and feel:

Orbx has also added many unique buildings to many of the smaller towns in the area, as well as hand-placed boats, storage tanks and many other points of interest.

See their video demo below: 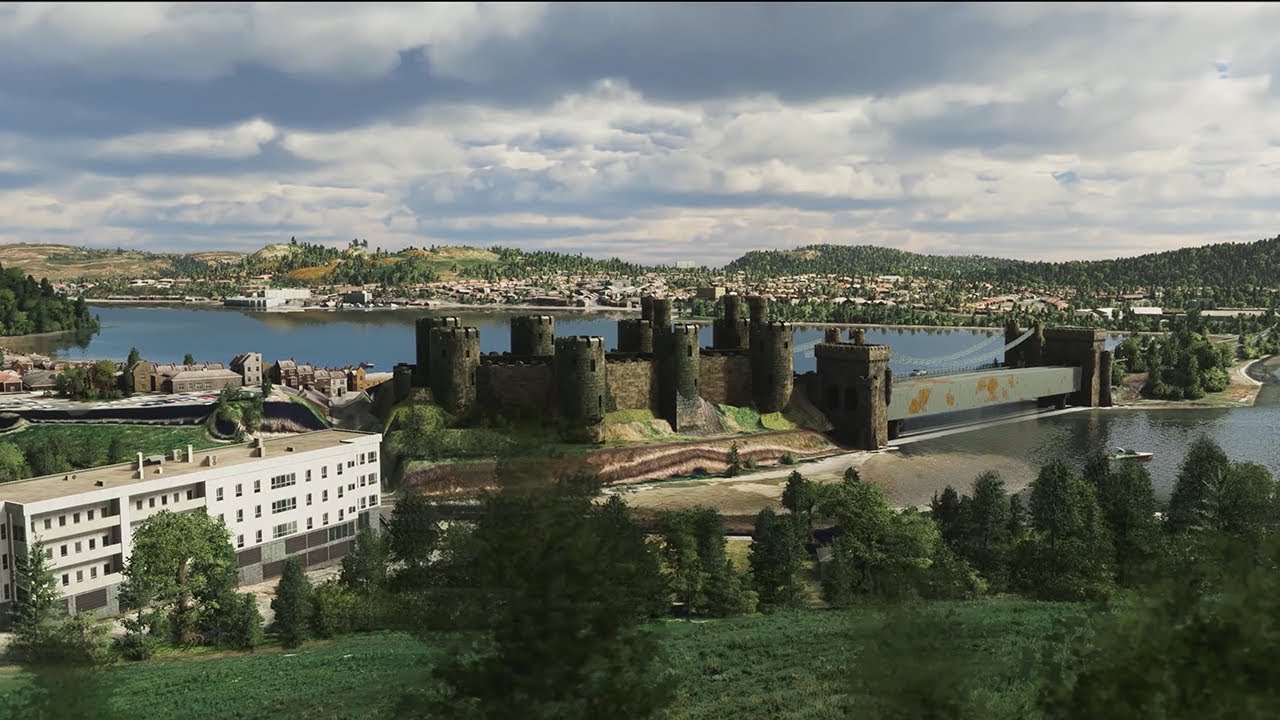