Unfortunately for those looking forward to OnePlus’ triple screened folding monstrosity, it now appears that the Shenzhen based company’s first foldable phone will be heavily based upon the Oppo Find N, rather than their own original design.

In a new report from Pricebaba, noted tipster Yogesh Brar confirmed once again that OnePlus’ first foldable phone is definitely in development, however it seems to not be as exciting as we had first hoped.

Instead of the interesting, and quite frankly obscene, triple screened foldable phone that was first envisioned, it now appears that OnePlus will be heavily borrowing from their sister company Oppo instead, with the design of OnePlus’ device being somewhere between “similar” and “identical” to the Oppo Find N, according to Brar.

While OnePlus’ unnamed foldable phone may share the same shell and design as the Oppo Find N, which is currently only officially available in China, it’s currently unclear what internal specs OnePlus’ variant of the foldable phone will boast and how, if at all, it differs from the Find N. 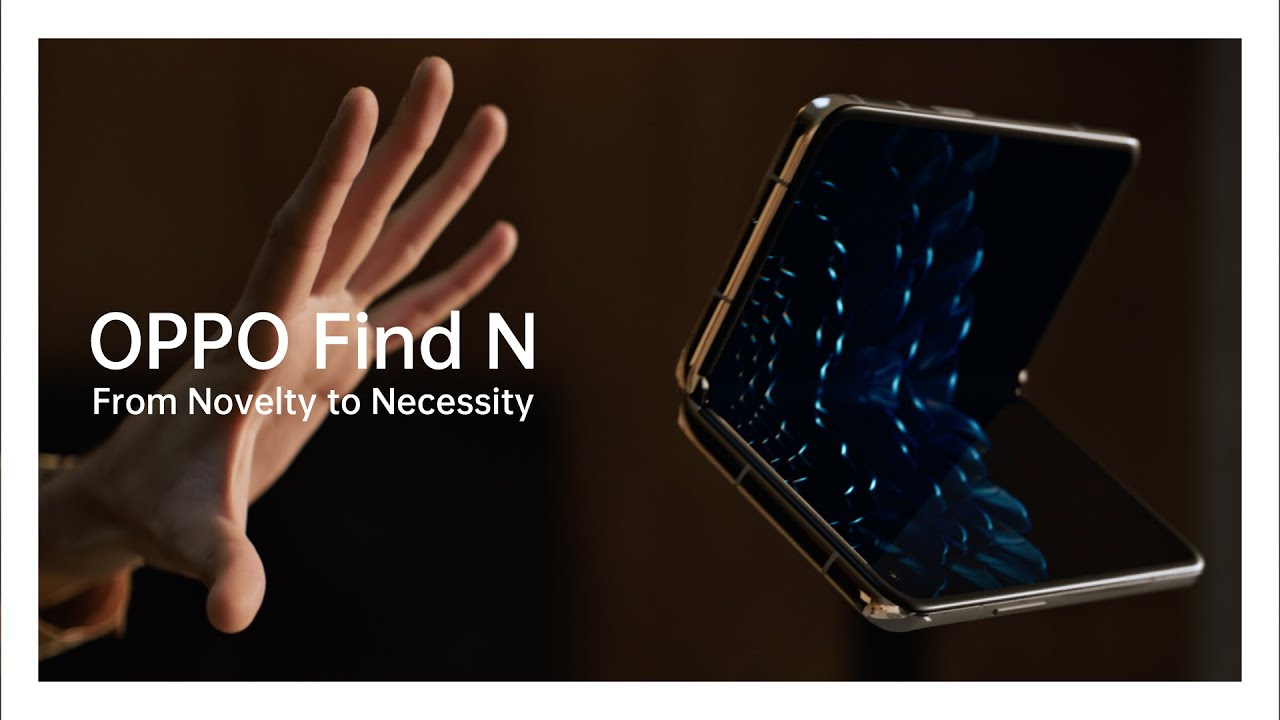 Since Oppo and OnePlus share the same Chinese parent company, BBK Electronics, it’s hardly a surprise to see the two manufacturers working closely with one another, especially since last year they made a commitment to do just that.

Previously, OnePlus have been known to pinch a variety of parts from Oppo phones, such as the company’s SuperVOOC fast charging, however, until now they have refrained from borrowing the entire design of one of their sister company’s phones.

It’s currently unclear if this trend will continue with future devices to mitigate development costs between the two manufacturers.