Microsoft is today releasing the October update for the official OneNote app in Windows 10. This month’s update is much smaller compared to some of the recent monthly updates in terms of new features.

The update only includes one new feature, but it’s going to be a very useful addition to the app. With this month’s update, users can now choose to print a single page from their notebook, the current section, or the full notebook. OneNote didn’t give users any control over what pages they want to print in the past, but that’s no longer the case with today’s update.

The feature is available as part of OneNote version 17.8625, which is only available to Windows Insiders at the moment. Microsoft will likely roll the update out to everyone later this month as soon as there aren’t any major issues found by Windows Insiders. If you are an Insider in the Fast Ring, you can get the OneNote update from the link below. 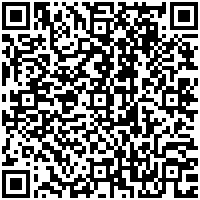