Microsoft has continued to update their apps to support their mixed reality push.

The latest to benefit is the OneDrive app for Windows and Windows Phone, which has been updated to version 17.26.0.0.

The updated app of course also benefits from Microsoft’s refreshed design of the app, which offers a  cleaner look and improved performance by letting users quickly see what files and folders are new, what content has been shared with others, who have accessed the content and who has not with click of a single button via their new People Card and more. 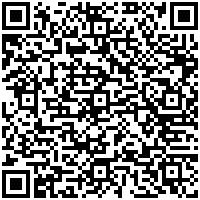