With 500 million Windows 10 devices in use the Windows Store has the potential for being one of the biggest gaming retail platforms for PCs, but first, it needs a catalogue of good games.

Thankfully that situation is slowly improving, with some amazing titles coming to the Store recently.

The latest to arrive, for micro-managing world builders, is Cities: Skylines, an amazing city-creation experience along the lines of Sim City.

Cities: Skylines is a successor to the original developer’s Cities in Motion games which revolve around transportation systems. Think of them as Industry Giant but they focus on everything related to vehicles. The story gets interesting from there though. The developers felt they had the technical prowess to make a full city simulation game but their publisher, Paradox Interactive, held off on the idea because of SimCity. SimCity 2013 was coming out around that time and the publisher felt it would crush a game like Cities: Skylines. Luckily for them, the reboot of SimCity was a critical failure and generated a lot of resentment towards the franchise due to its always-online requirements and other poor systems.

Taking advantage of EA’s misstep, Paradox Interactive signed off on the project and in 2015 it was welcomed to open arms. People thought this was a return to form for city-building games after the SimCity debacle.

The title garnered tremendous critical acclaim on PC when it released a few years ago and since then has received many updates to make it into an even better game. Cities: Skylines came to the Xbox One in March this year and scored a 9/10 in our review.

Now the title has made the jump to the Windows Store for PCs where it is on sale for $39.99.

See screenshots of the game below: 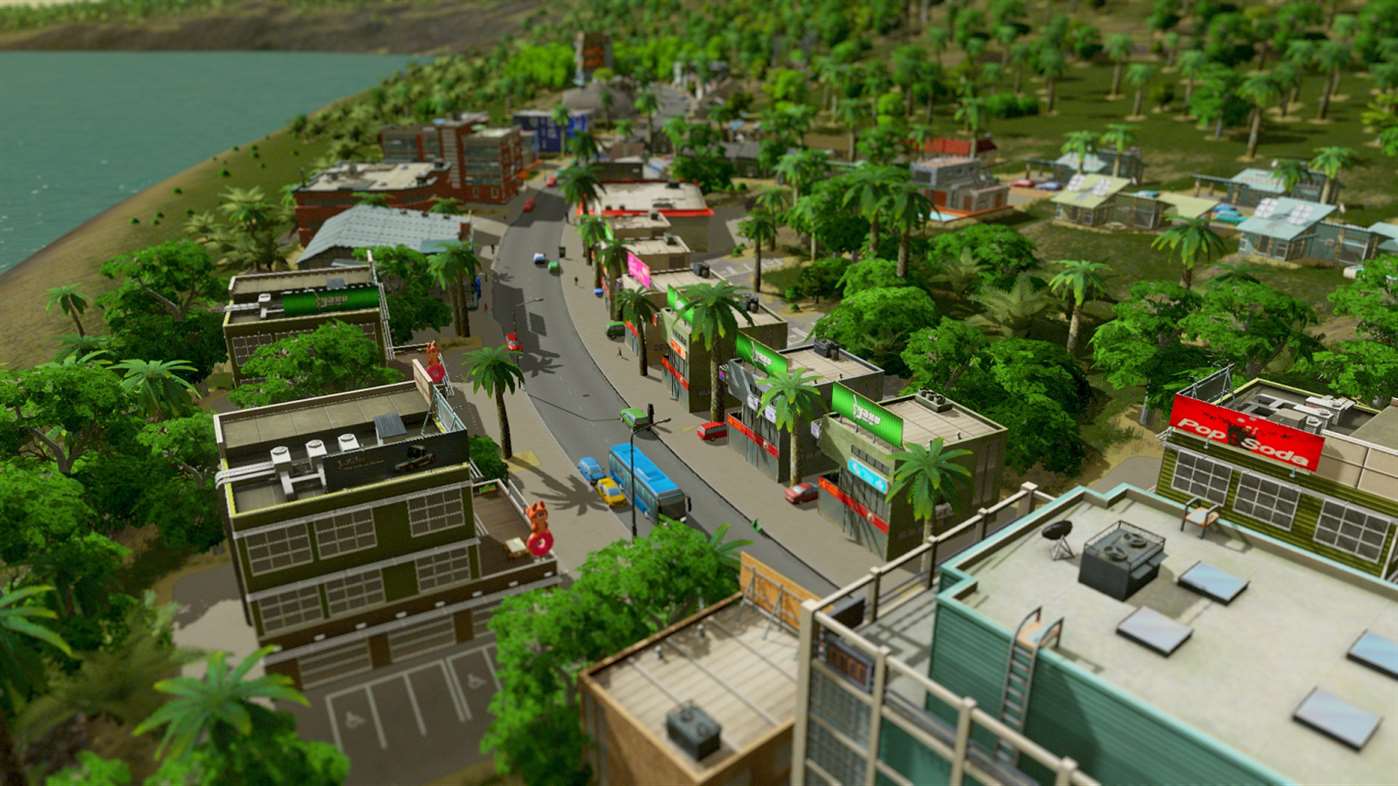 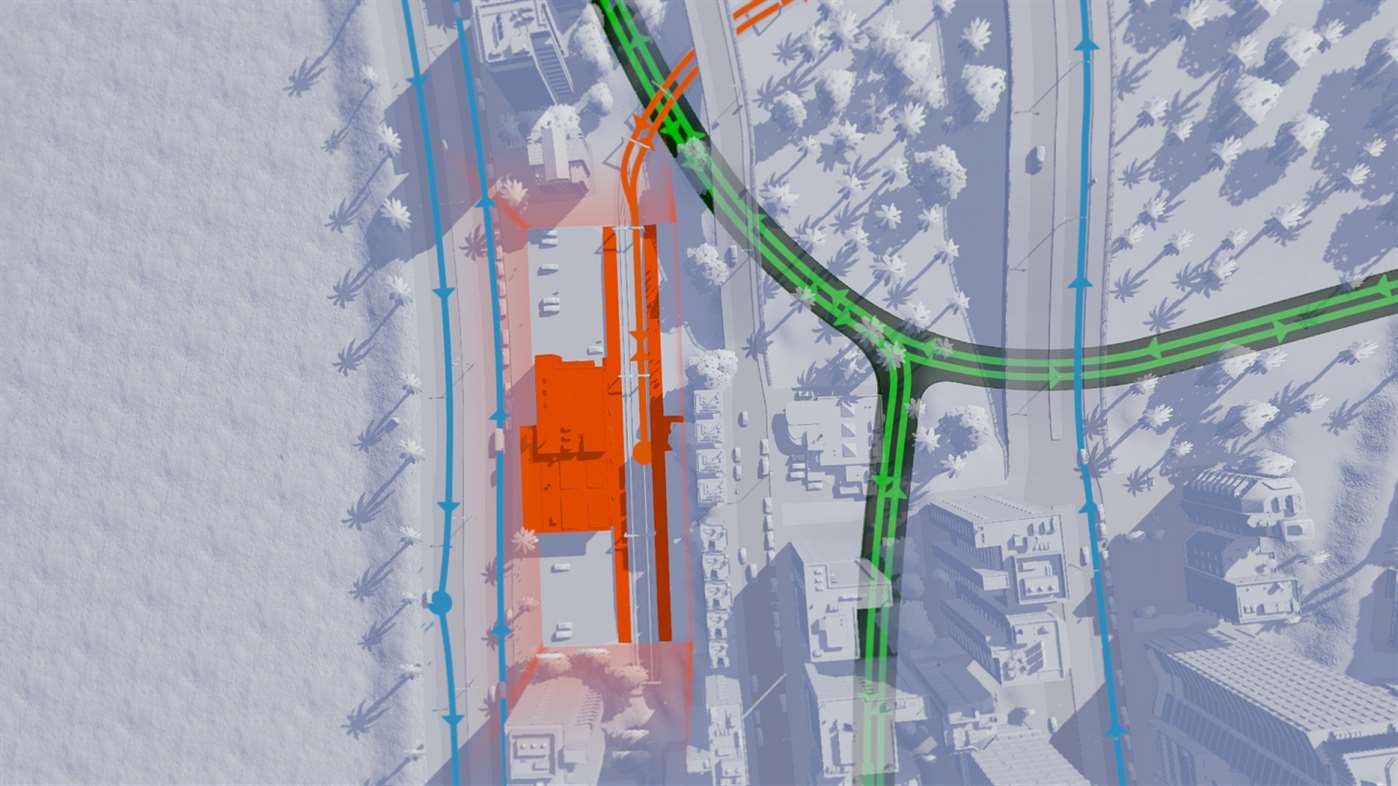 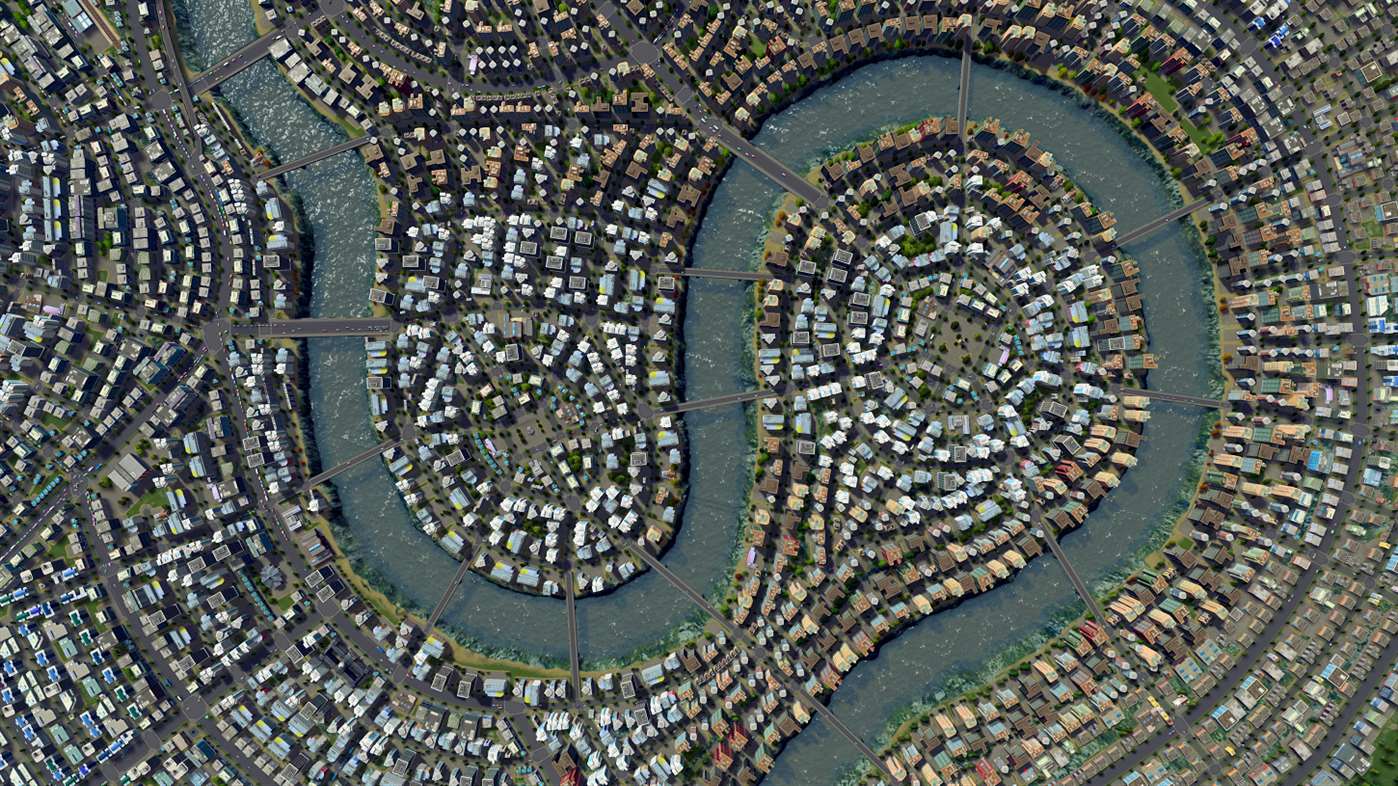 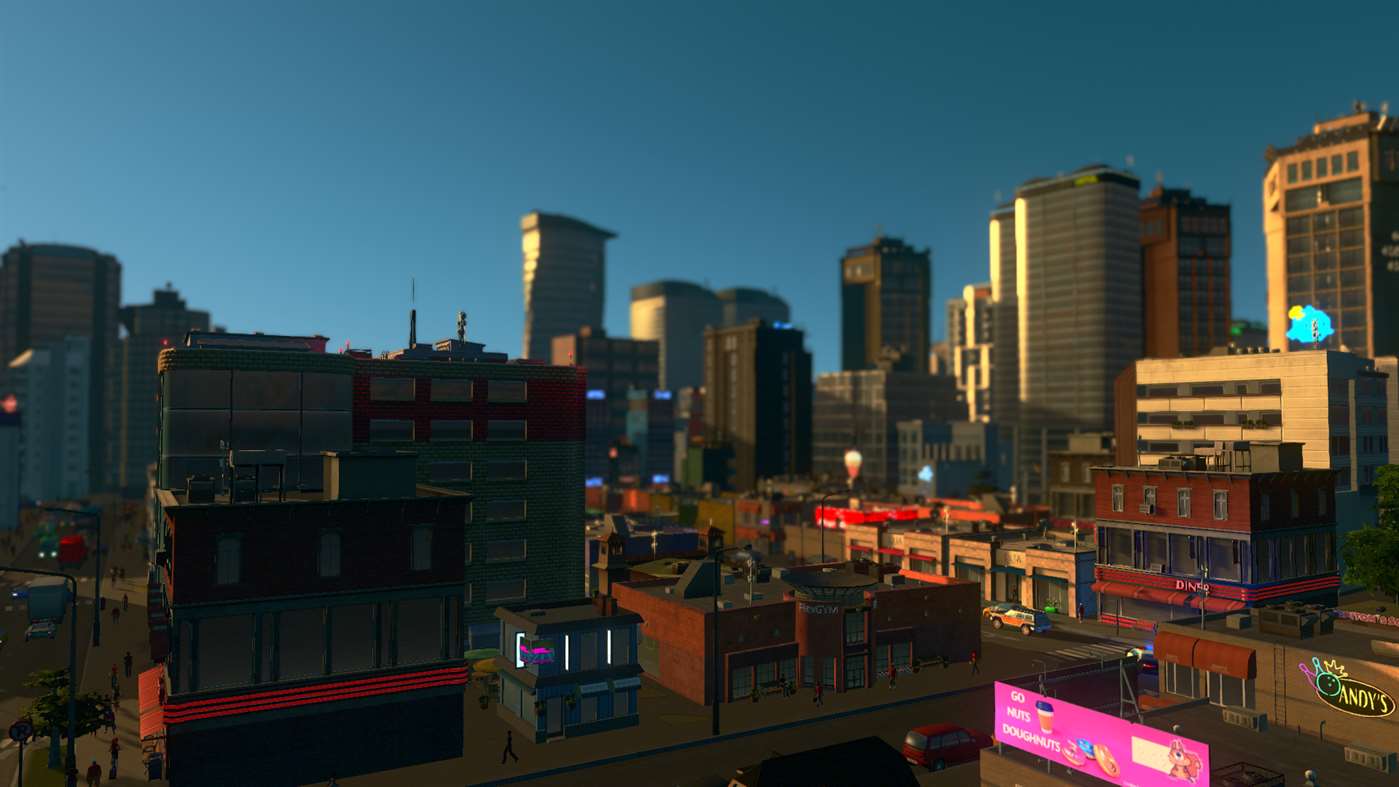 See the release trailer below:

Read our full review of the Xbox One version here and find the game in the Windows Store here.