The Windows Phone version of Telegram, the privacy-minded messaging app,  has now finally joined the rest of the messaging world by copying a Snapchat feature.

The Preview version of the app is now testing a self-destructing picture feature.

In version 2.4.3.0 for Windows Phone and Windows 10 Mobile users will now be able to set a timer on pictures being sent, which will then be automatically deleted when they run out. No word if screen shot detection and notification is included with the feature.

If you are one of the lucky ones on the Preview version of the app you can find the updated app in the store here. 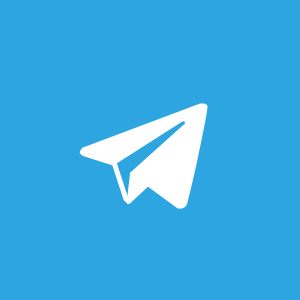