The Official Rio 2016 Olympic and Paralympic Games app for Windows Phone is now available in the Windows Store.

The app for Windows Phone 8.1 and Windows 10 Mobile lets fans follow the torchbearers all around Brazil along the relay route.

The Rio 2016 app has the most up-to-date information on the Olympic torch relay schedule, list of torchbearers, relay route maps, real-time photos and videos, associated celebrations and street parties in all corners of Brazil.

The app also delivers the latest news on all things Rio 2016, and lets users learn all about Olympic and Paralympic sports, venues and the competition schedule. 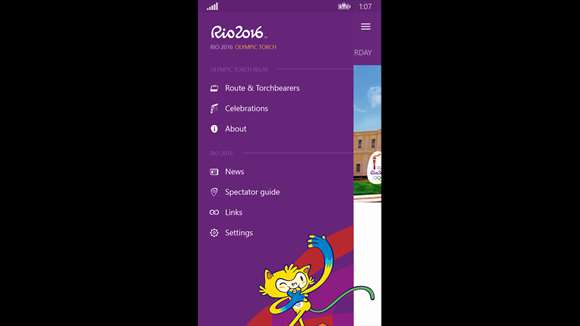 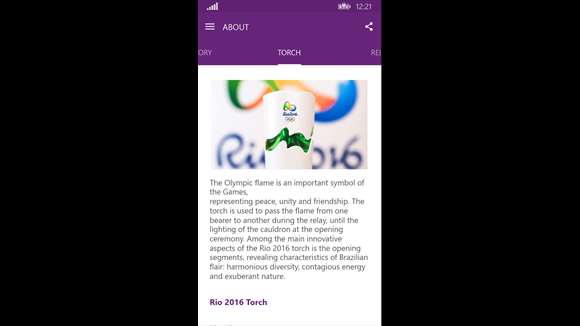 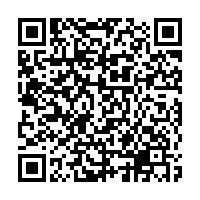