Modern VR pioneer Oculus is satisfied with the successful launch of their newest project: Oculus Quest.

The latest product, which allows for a “no wires” VR experience within its own dedicated game-playing headset, is allowing Facebook to create a mainstream VR experience. The casual market push appears to be working: Oculus Quest headsets are selling out as fast as the company is making them.

“This quarter, we shipped Oculus Quest, our first all-in-one headset with no wires and full freedom of movement,” Facebook CEO Mark Zuckerberg said during the company’s latest earnings call. “[Quest] has gotten great reviews and we’re selling them as fast as we can make them.”

Most impressively, the Quest is already proving it’s post-launch strengths with an active ecosystem. It’s not just about selling the product after all.

“More importantly, we’ve delivered an experience that people keep using week after week, and buying more content,” Zuckerberg said. “There’s still a lot of work ahead to develop this ecosystem and deliver the future of VR and AR products that we dream of, but this is an important milestone.” 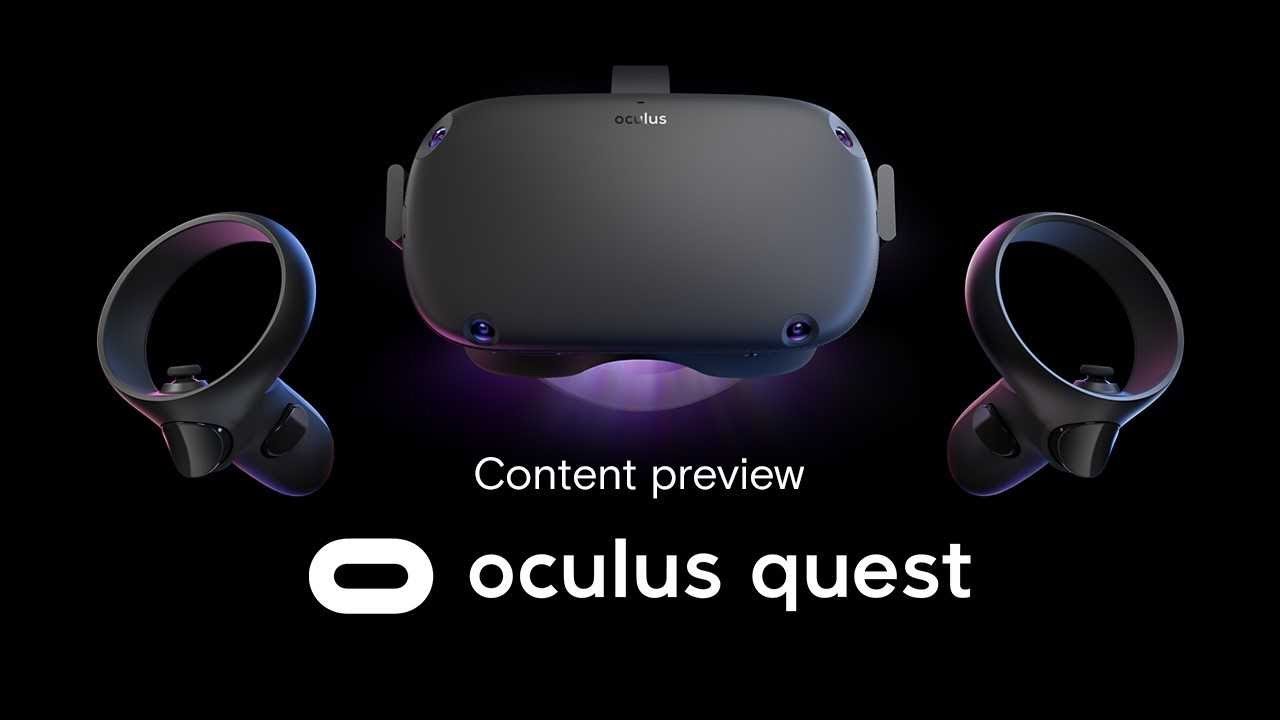 While the internals are already outdated – the system’s SoC is powered by a Qualcomm Snapdragon 835 which has already been replaced in mobile devices – developers are certainly showing that they can provide immersive VR experiences on mobile hardware.

Zuckerberg was also impressed with the company’s advancement of VR technology in recent years, especially with the reduction of manufacturing costs.

“In a few years, we’ve improved the state of the art from the original Rift, which cost $600 and needed to be tethered to a $1000 PC, to now Quest, which costs $400 all in, and is a superior experience in many ways… There’s going to be even more innovation over the next few years, and we now have the platform we’re going to build on going forward.”